The latest study suggests that the presence of water on Jupiter’s Moon Europa makes it habitable.

Jupiter has four Galilean moons – Io, Europa, Ganymede, and Callisto. And in a surprising development, NASA’s scientists have found water on the surface of one of the smallest of the four Galilean moons orbiting Jupiter. This study has been published in the Planetary Science Journal, which revealed that water exists on the icy crust of Europa moon of Jupiter. This also hints at the possibility of accessible liquid water bodies in the outer solar system. This also makes way for an important path of exploration of life beyond Earth.

The study suggests that the water could be close to the surface of Europa at about 4 to 8 kilometers, which generally holds coldest and brittle ice. Some deeper reservoirs can have ice which is warmer and can deform more easily. While, in some cases this also means that the water reservoirs cannot reach the highest point of overpressure that is important for spontaneous eruption.

Earlier studies show that “freezing cryo-reservoirs might trigger eruptions due to the pressurization associated with volume change as liquid water expands to become water ice.” However, these studies couldn’t take into account the deformation of the reservoir wall. “Viscoelastic deformation of the wall can act to accommodate the growing overpressure and prevent eruptions,” the study mentioned.

The space agency NASA has confirmed that the Europa Clipper mission will be launched in 2024 to know whether the moon has the conditions to sustain life. NASA has also answered why it has chosen Europa moon to study the habitable environment. Reasons are simple. Europa has almost everything that is needed for life: water, chemistry, and energy, NASA said.

Europa Clipper, the Jupiter-orbiting spacecraft will carry science instruments to study Europa. Earlier, NASA missions have suggested that Europa moon has a salty ocean beneath its icy crust. Now, it will study if Europa is habitable or not.

How to choose the best hosting plan

Fri Nov 4 , 2022
An open-source CMS that is updated frequently should always be your choice. It is necessary to use a hosting provider service that offers a CMS with a data backup feature on a regular basis as well. If you are in search of a new hosting provider, you need to pay […] 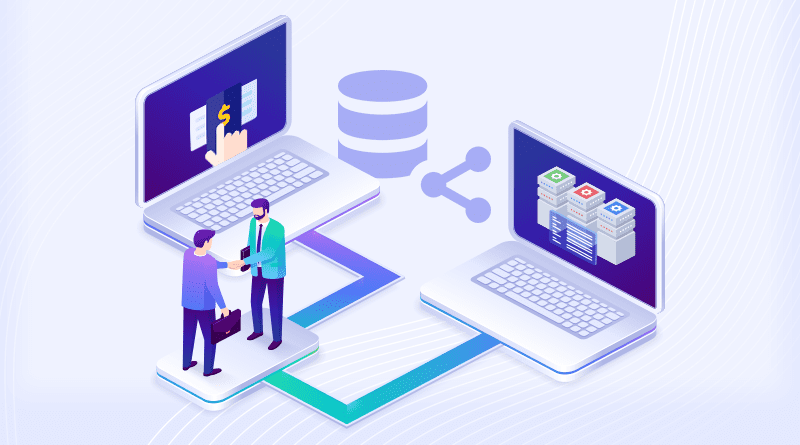