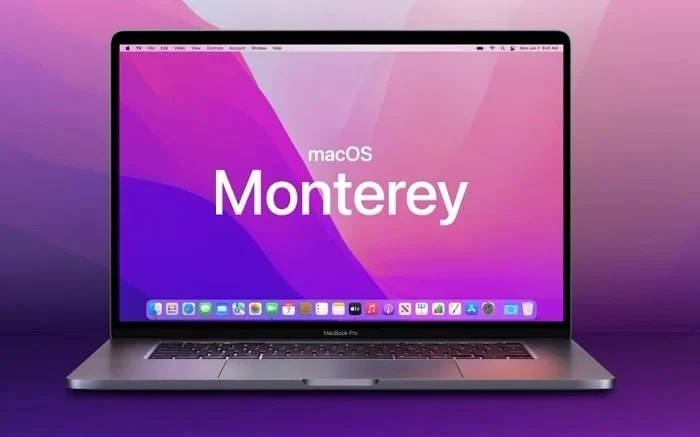 Apple recently released their macOS 12 Monterey Beta 5 software to developers and now we get to have a look at what is new in the latest beta of macOS.

Now we have a video from Zollotech that gives us a look at the new macOS 12 Monterey Beta 5 software and we get to find out what is new in the latest beta.

As we can see from the video the latest beta of macOS 12 Monterey brings a range of new features to Apple’s Mac lineup.

This version of macOS comes with some great new features, this includes updates for many of the apps like Safari, Mail, Maps and many more.

It also comes with the new Universal Control feature which is designed to let you use your keyboard and mouse from your Mac with your iPad, this will work automatically when your iPad is placed close to your Mac.

Another new feature is SharePlay which lets you watch movies and TV shows with your friends over FaceTime, this is also coming to the iPhone, iPad and Apple TV.

If you are wondering whether you Mac will be eligible for the update, here are the Macs that will get macOS Monterey:

As yet we do not have a specific release date for the new macOS Monterey update, Apple are rumored to launch some new Macs in October so it should land some time then.