McIntyre is the first major hire Weee has announced since revealing this spring that it raised $315 million in Series D funding.

Weee said in the announcement it tapped McIntyre to focus on engaging broader Asian and Hispanic communities, which the company said are underserved and fragmented. In his role, he will use personalization and social commerce features to boost customer adoption, the announcement said.

McIntyre has a decade of marketing experience, according to his LinkedIn profile. Before joining Weee, he spent a year as vice president of marketing for The Information and before that, as a marketing executive at Instacart, where he spent three years building out the e-commerce firm’s acquisition marketing team.

“Guillaume’s consumer marketing track record and dynamic understanding of ethnic shoppers will be essential to our ability to meet the unique needs of these underserved communities rapidly and at scale,” Larry Liu, Weee’s founder and CEO, said in a statement.

In recent months, the company, which originally focused just on Asian consumers, has expanded its assortment by adding Hispanic groceries, pivoted its marketing to brand itself as an “ethnic e-grocer” and grown its geographic footprint in the Midwest. Weee has seen 700% year-over-year growth and plans to expand to a total of 30 cities across North America by 2024.

McIntyre is the latest executive hire for Weee, which brought on Ankur Shah as chief finance and strategy officer and Thomas Jeon, who was previously a lawyer for Netflix and eBay, as general counsel earlier this year. The recent executive hires come at a time when the company is eyeing a potential initial public offering. Weee’s valuation is $2.8 billion, according to Bloomberg. 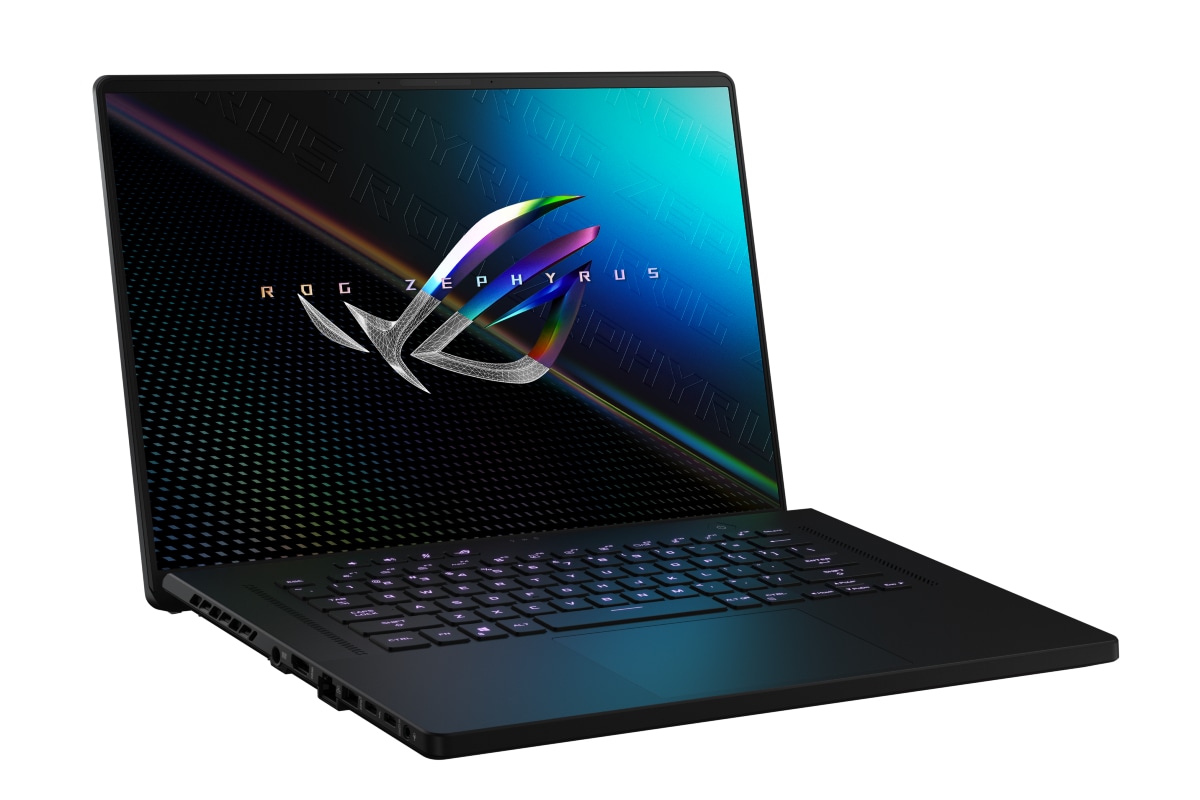