Are you old enough to remember the eighties? Well, truth be told, I’m not. But, what if you yearn to experience the heyday of mechanical keyboards, just with some modern flourishes? Surely that can’t be done. Well, the New Model M from Unicomp may well just challenge that perception, providing a classic typing experience with the usual creature comforts of lock lights and Windows keys.

Alright, things aren’t actually quite as simple as they seem. Unicomp aren’t just some whipper-snapping start-up who make revised editions of old keyboards. Oh no. They’re actually a bunch of old IBM and Lexmark employees who for the last fifteen years and over have been making modernised IBM Model M boards with pretty much identical tooling to the originals in Lexington, Kentucky.

So, this isn’t just any modernised keyboard; it’s a faithful sequel to the original IBM Model M that was their companion to their PCs from the mid eighties to late nineties. And that means it’s got buckling springs inside! For those unfamiliar, a bucking spring switch is exactly what it says: a user pushes a spring down that then buckles, causing an input to be sent through the wires to the computer. This takes the meaning of mechanical to a whole other level.

What it leads to though is pure typing heaven.

I’ve had my fair share of gaming boards on my desk for years with their Cherry MX clones and flashing lights, but none feel quite so incredible as the New M does. The keypress has this incredible heft to it that could only be the sign of a well-made product, and its associated click is the stuff of dreams. Yes, it is a heavy keypress and that can lead to finger fatigue after some prolonged use, but it’s worth fighting through the initial adjustment pains as you’ll be bestowed with the best typing experience money can buy.

The New M is made of this incredibly strong black plastic frame, helped along by dye sublimated PBT keycaps that are the best on offer today. IBM purists may argue that as they aren’t two-piece caps like some of the original models that the this Unicomp model is unfaithful, but in the grand scheme of things, it’s the least of my worries.

Inside, you’ll find a stonkingly massive piece of riveted steel that holds the New M together, giving it this ludicrous weightiness that means it isn’t going anywhere once you plonk it down on your desk.

On the underside, you’ll find some handy flip-out feet that help to raise the board up for a more comfortable typing angle. Unicomp has taken the care to make these as thick as the keyboard itself, but do note that, if you want to move the New M, you will have to hold the feet as they don’t click into place that easily.

My only real issue with the design of the New M is the Unicomp logo in the top right corner which does cheapen the looks a little, especially in comparison to the older square label Ms that placed their logo in the top left to look business class. After all, IBM does stand for ‘International Business Machines’.

Truth be told though, the entire package feels like it’s worth the $104 (£130) or so asking price. The original Model Ms and indeed their predecessors, the Model F, were renowned for having some of the best construction on offer at the time, and this has been consistently reappraised in the intervening years. These keyboards came at a time when owning a PC wasn’t simply going down to a shop and buying what was cheapest. It comes from a time when manufacturers would take care with every element of the manufacturing process, right down to the accompanying peripherals that these days are flimsy and get put in the nearest bin within ten minutes.

Of course, this is first and foremost a typist’s board. You could indulge in gaming with this American behemoth if you wanted, but I wouldn’t recommend it. Key presses are just a little bit too heavy for the snappy response times demanded in fast-paced games, and you’d be better off with switches that nearly halve the actuation force of buckling springs. Nor is it the best for customisation geeks either. Unicomp do sell some different keycaps on their store that were custom done for the Geekhack forum, but other than that, you’ll be left scratching your head.

As a hardware reviewer, you know when you’ve found a great product, as it doesn’t instantly get unplugged, boxed up and forgotten about in a cupboard the minute you finish typing. The Unicomp New Model M is a board that’s been on my desk for the best part of a month, and will be staying there for the foreseeable future.

Sun Aug 8 , 2021
The typical web hosting service can overwhelm novice users with its many options. Do you go with dedicated, shared, VPS, or WordPress hosting? Linux- or Windows-based servers? Network Solutions simplifies the decision-making process by taking most of those considerations off the table. The web host focuses on streamlined options and […] 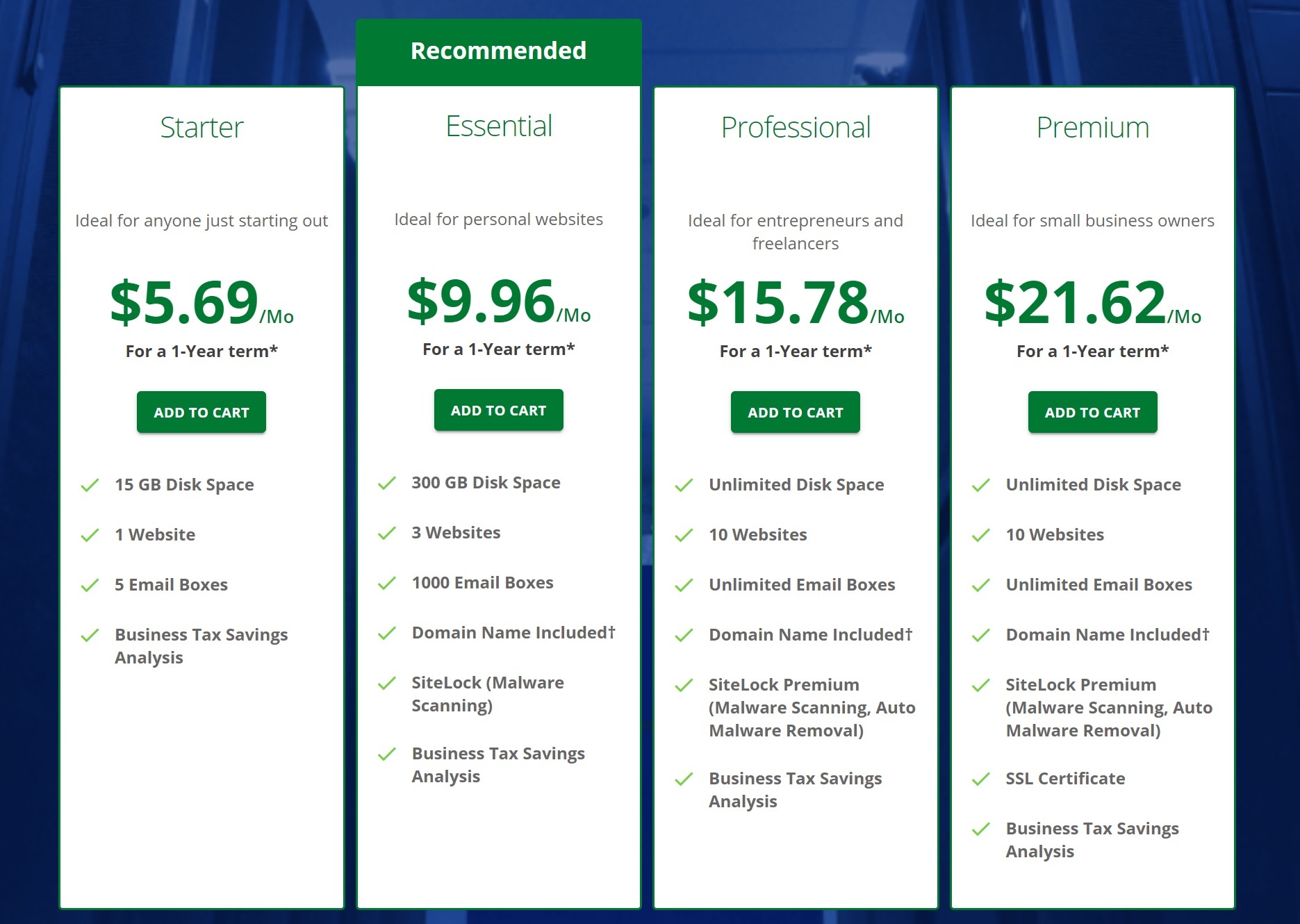