From satellite systems to digital currencies, China is seeking to use new technologies to repress dissent at home and dominate its adversaries abroad, according to a U.K. intelligence chief.

Unlike Britain or its democratic allies, China views technological advances as a “tool to gain advantage through control of their markets, of those in their sphere of influence and of their own citizens,” according to excerpts of a scheduled speech by Jeremy Fleming, head of Government Communications Headquarters (GCHQ), U.K.’s electronic spy agency.

Fleming is due to deliver his warning on Tuesday in London at the Royal United Services Institute, a defense and security think tank. His office released excerpts of his speech to reporters in advance.

The intelligence chief will say that Beijing’s “great strength combined with fear is driving China into actions that could represent a huge threat to us all.”

Citing China’s focus on strategically vital technologies, Fleming will say that how governments respond to China “will define our future” and the scientific and technological community in democratic countries will need to rise to the challenge.

According to excerpts from his speech, Fleming will cite several examples of how China seeks leverage from key technologies or tries to rewrite international standards.

China is pursuing a centralized digital currency that could “enable China to partially evade the sort of international sanctions currently being applied to [Vladimir] Putin’s regime in Russia,” Fleming will say, according to the prepared remarks.

Beijing is building up its BeiDou satellite system, which could be used to block adversaries’ access to space or to bolster the surveillance of its citizens, according to Fleming.

“Many believe that China is building a powerful anti-satellite capability, with a doctrine of denying other nations access to space in the event of a conflict. And there are fears the technology could be used to track individuals,” Fleming will say.

China also has proposed new international rules for the internet that could threaten digital freedom and enhance state control, threatening human rights “by the introduction of new tracking methods,” the speech excerpts say.

According to Fleming, China’s export of technology is part of an effort to create “client economies and governments” and countries that risk “mortgaging the future” by buying Chinese tech that contains “hidden costs.”

Fleming’s planned speech comes after the head of the FBI and his British counterpart delivered a stark warning in July about the security threat posed by China.

Underlying China’s belief in one-party rule and tight state control is “a sense of fear,” Fleming will say. “Fear of its own citizens, of freedom of speech, free trade, open technological standards and alliances — the whole open, democratic order and the international rules-based system.”

China has accused the U.S., Britain and their allies of trying to block China’s rise as a world power, has denied allegations of human rights abuses or that it seeks to coerce other governments.

Fleming also planned to address Russia’s recent setbacks in its war in Ukraine, saying Moscow’s forces are in a “desperate situation,” according to excerpts from his speech.

“Far from the inevitable Russian military victory that their propaganda machine spouted, it’s clear that Ukraine’s courageous action on the battlefield and in cyberspace is turning the tide,” the excerpts say.

“The costs to Russia — in people and equipment are staggering. We know — and Russian commanders on the ground know — that their supplies and munitions are running out,” he will say. “Russia’s forces are exhausted. The use of prisoners to reinforce, and now the mobilization of tens of thousands of inexperienced conscripts, speaks of a desperate situation.”

Dan De Luce is a reporter for the NBC News Investigative Unit.

Tue Oct 11 , 2022
Opinions expressed by Entrepreneur contributors are their own. Online content is now a critical connection point between brands and consumers. It’s not only where many consumers first engage with your brand but where your appeal, value and industry authority are first established and reinforced. Without an effective content marketing strategy […] 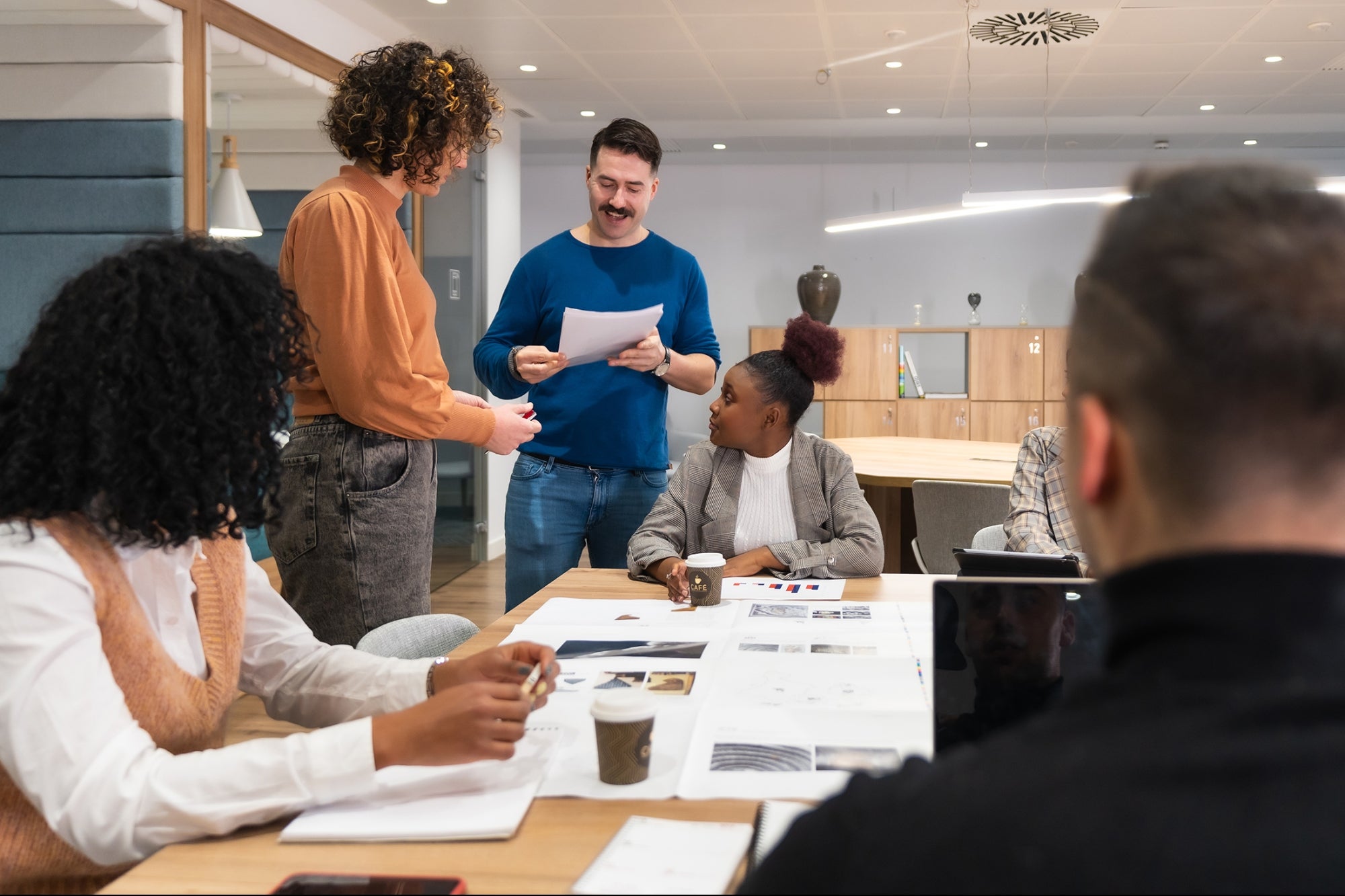