SAN FRANCISCO, Aug 31 ― Making money on Twitter is set to get easier. At least for some internet users. The social network is once again betting big on its audio format by deploying “Ticketed Spaces,” these paid audio rooms, more widely, for a handful of users.

The “Spaces” format appears to have become Twitter’s latest priority. The new audio salon option of the social network is at the centre of all the attention these days. After putting the audio rooms on its platform into the spotlight, Twitter has now announced the rollout of the paid version.

Some users can get in on the action as of now with “Ticketed Spaces,” audio rooms with paid entry. For now, only a handful of iOS users have access to this new feature while other internet users will have to be patient. “We want to help people creating cool Spaces earn $$$. today, some Hosts will be able to create Ticketed Spaces! we’re experimenting on iOS only for now but we hope to get it to everyone soon. know that it’s taking us a little time, but we want to get this right for you!” the official Twitter Spaces account reads.

we know it’s important for people on Spaces to monetize through their content, and have more intimacy with their growing community. that’s why you can now apply to get Ticketed Spaces & Super Follow directly from your profile pic.twitter.com/db1rQGUEIl

Back in June, Twitter opened registration to test the new paid option for both iOS and Android users.

With Ticketed Spaces, hosts will be able to charge admission to attend their audio show, from US$1 (RM4.15) up to US$999, while choosing the number of people allowed. According to The Verge, users chosen for the test group will be able to keep 97 per cent of the revenue collected after the 3 per cent fee charged by Twitter. The social network said that this figure will rise to 20 per cent if a user earns US$50,000 in revenue on the platform. Last May, Twitter indicated that it would take 20 per cent of the revenue after the taxes collected by Google and Apple. A small fortune in sight.

For some time now, Twitter has been regularly introducing new features to boost its audio rooms and its Spaces format. With new features and a new interface, will audio become a key area of use for Twitter users? ― ETX Studio

Sun Sep 5 , 2021
Criminal defense attorney Katie Cherkasky joins ‘Fox Business Tonight’ to discuss how the case could impact Roe v. Wade Texas Right to Life was working with pro-life business leaders to transfer its whistleblower site to a new host Saturday, a day after GoDaddy shut it down amid alleged violations of […] 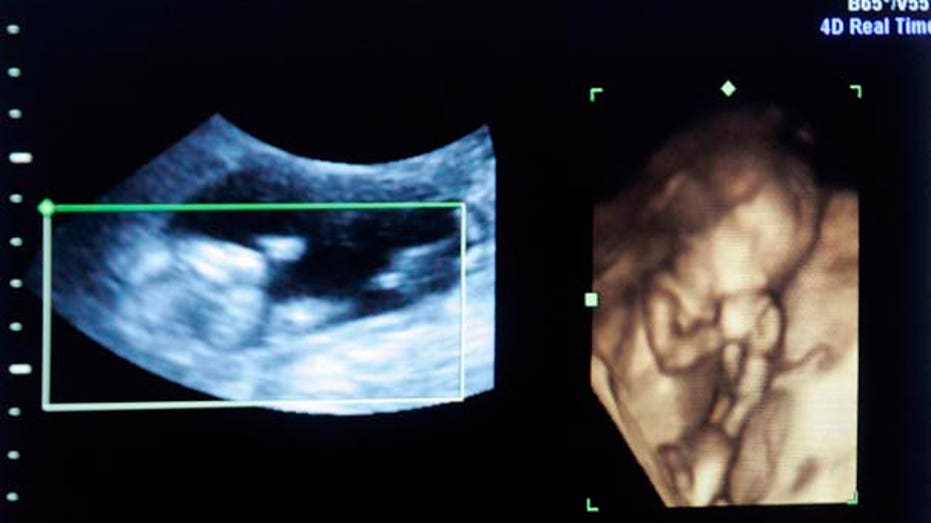