Twitter Inc is heading into its second full workweek under Elon Musk with half its workforce, mounting losses and a couple of unexpected reversals to its plans. The social-media company laid off close to 3,700 people on Friday, only to reach out soon thereafter to dozens of employees who it decided were either fired in error or too essential to the changes the billionaire businessman wants to make.

Another of Musk’s key early goals — adding verification check marks for members of its monthly subscription service — is being delayed until Wednesday to avoid potential chaos during the US midterm elections.

The whiplash events, as described by people familiar with the situation or in an internal company memo posted on slack, follow Musk’s own acknowledgment in a tweet that the company he and well-heeled partners bought for $44 billion is losing $4 million a day.

Twitter lopped its workforce as a way to trim costs following Musk’s acquisition, which closed in late October. Many employees learned they lost their job after their access to companywide systems, like email and Slack, were suddenly suspended. The requests for employees to return demonstrate how rushed and chaotic the process was.

A Twitter spokesperson didn’t reply to a request for comment. Twitter’s plan to hire back workers was previously reported by Platformer.

“Regarding Twitter’s reduction in force, unfortunately there is no choice when the company is losing over $4M/day,” Musk tweeted on Friday.

Twitter has close to 3,700 employees remaining, according to people familiar with the matter. Musk is pushing those who remain at the company to move quickly in shipping new features, and in some cases, employees have even slept at the office to meet new deadlines.

Twitter has said it’s rolling out new features to its Twitter Blue subscription plan, offering a verification check mark for any user who pays the monthly fee. The company also said it will soon be launching other features, including half the ads, the ability to post longer videos and get priority ranking in replies, mentions and searches.

Twitter will issue the new blue verification check marks to users who pay $7.99 a month for the service starting on Nov. 9, according to an internal company message that was posted on Slack. The company had previously planned to roll out the subscription feature November 7, the day before the election.

The company received internal and external feedback that the verification process for its Twitter Blue program could be ripe for abuse, according to one of the people, who asked not to be identified. That raised concerns that candidates and other political actors might be impersonated on the site in the days before the US election.

Late Sunday, Musk said Twitter would ban accounts that impersonate others, after several high-profile users changed their names and pictures to match the billionaire. Any name change at all will cause a temporary loss of a verified check mark.

6 Mac Keyboard Shortcuts You Should Use All the Time

Sun Nov 13 , 2022
No matter what you’re doing on your Mac, whether you’re working or streaming your favorite TV show, you’re most likely using the modifier keys on your keyboard. Those are keys like Command and Option, which are arguably the most important keys on your keyboard, because they can perform shortcuts that are impossible […] 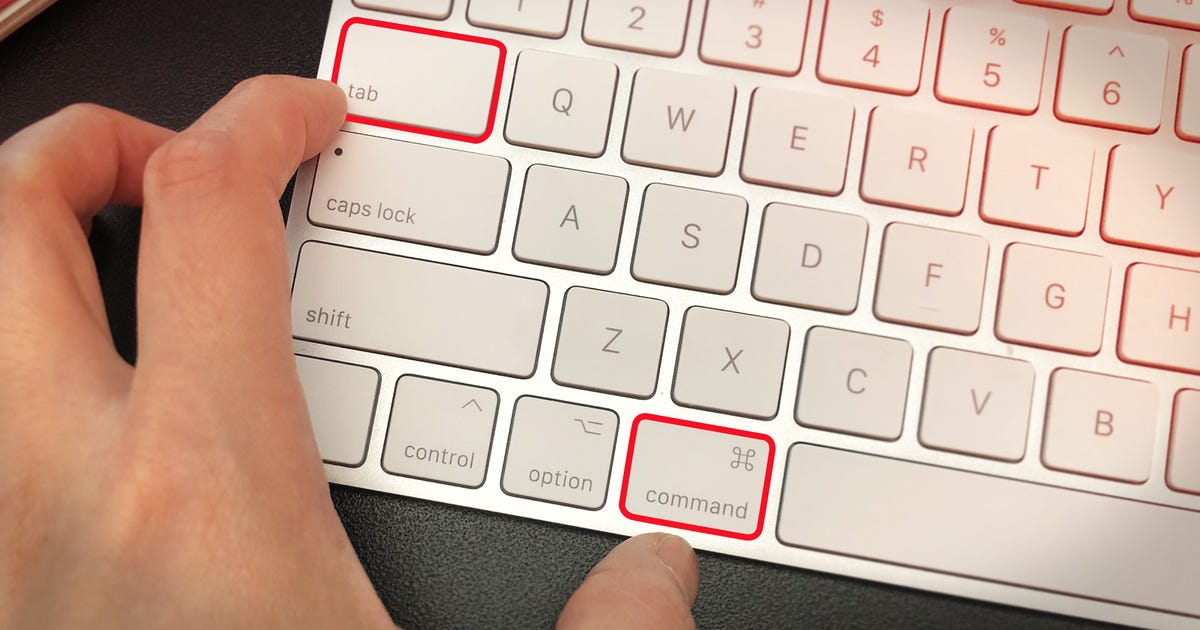