Wireless charging is one of those smartphone features you only see on very high-end flagship phones. However, with the launch of the Nothing phone (1) a new trend could kick-off, bringing the premium feature to more affordable devices in the future.

But how does the seemingly magical technology work? How does a charging pad wirelessly transfer power to your phone’s battery, and why is wireless charging more handy than you think?

These are some questions I will be answering in today’s edition of Tech InDepth.

What is wireless charging?

A pretty self-explanatory term, wireless charging refers to charging without wires. Used to charge devices like phones, smartwatches and TWS earbuds’ cases, wireless charging is one of the most convenient hardware-based features to come to consumer technology in recent years.

Without wires, your phone or other devices (that support wireless charging) only needs to be placed on a charging surface to begin the process of charging itself. There is no need to plug in any cables or turn on any switches or toggles.

Wireless charging also has multiple standards, the most common of which for consumer mobile technology is ‘Qi’, an interface standard developed by the Wireless Power Consortium. Qi charging is the most widely supported standard with millions of devices supporting it.

How does wireless charging work?

Wireless charging works on the basic scientific principle of induction. Electromagnetic induction, a common phenomenon in science, is used to transfer current from the charging pad to the device itself. However, unlike a traditional charging mechanism, in inductive wireless charging, there is no direct transfer of current between the charger and the device. Instead, the charger makes the device ‘generate’ its own current. Here’s how.

If you’re familiar with AC (alternating current) and DC (direct current), you would know that the former is leveraged to ‘generate’ electricity using magnetic fields. When current passes through any conductive surface, it produces a magnetic field in a perpendicular direction. However, if the direction of this current is continuously changed (which is what happens in alternating current), then the direction of the magnetic field is also continuously changed, creating a constant fluctuation.

This alternating current is what takes place under a wireless charger’s charging surface, and the fluctuating magnetic field is what is actually transferred to the phone, smartwatch or earbuds case on top of it.

Inside any phone that supports wireless charging, you will find an induction coil on the pack panel. This usually round-shaped panel is responsible for converting this constantly fluctuating magnetic field back to alternating current, which is then again converted to direct current via a component called the rectifier. It is this direct current that then goes to the phone’s battery, charging it up.

Advantages and disadvantages of wireless charging

Wireless charging is convenient for a lot of people because it eliminates the need for a cable connecting the phone and the charger, thus also eliminating the need for carrying multiple cables for multiple devices. If you have a smartphone, a pair of earbuds and a smartwatch that supports Qi-wireless charging, all three of them can be charged via a single Qi-based wireless charger, without requiring even a single cable.

However, wireless charging also comes with a set of disadvantages. The most significant of these is the lack of speed. Wireless charging is getting faster with proprietary implementations by brands like Oppo and Xiaomi but remains very far behind compared to proprietary wired charging, which can today charge phones at 100W and 120W capacities.

A second con is heat. Like with any inductive charging interface, the surface producing alternating current also gives off a lot of heat as a byproduct. This heat makes your devices warm, which you’d never want, and also reduces the efficiency of the whole process, as a good chunk of the incoming energy is wasted as heat before the rest reaches the device that needs to be charged.

Wireless charging also requires devices to be left in place as the induction process will not work with movement between the surfaces. Unlike with wired charging on a phone, which leaves some degree of mobility, wireless charging does not let you move the device or use it for most things. So you can’t effectively text, make voice/video calls or play games, things that you could do when charging wired.

3 Signs You Need to Change Your Digital Marketing Strategy

Fri Jul 22 , 2022
The marketing world is pretty difficult to wrap our heads around. There are so many factors that flow into the overall effectiveness of our marketing campaigns. It’s no different for digital marketing ones. In fact, these campaigns can often be harder to manage than the standard ones. Online spaces can […] 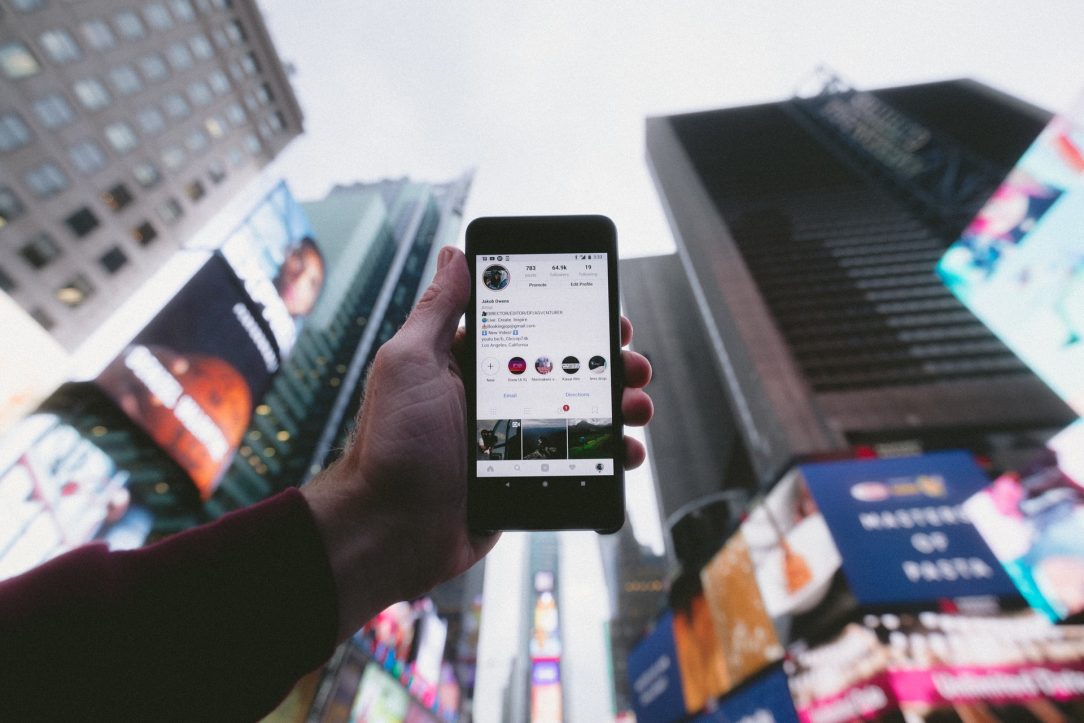