MOSCOW (Reuters) – Russian technology company Yandex said on Thursday it had made a large language model for artificial intelligence research open to the public, hoping to spawn faster and deeper development of certain AI technologies.

Large language models, which have become a key trend in AI, are powerful programs that can generate paragraphs of text and mimic human conversation.

Yandex, like many Russian companies, has endured a turbulent few months since Moscow sent tens of thousands of troops into Ukraine on Feb. 24.

The company, whose business lines range from online search to e-commerce and ride-hailing services, plunged to a first-quarter loss, has flagged possible negative consequences from sanctions against Russia and has lost its chief executive and deputy chief executive.

Meta Platforms Inc on Wednesday released what it said was the largest unrestricted, open-sourced artificial intelligence model to date, a 66 billion-parameter language model, having made a 175 billion-parameter model available to the AI research community last month.

“YaLM 100B contains 100 billion parameters, more than any GPT-like model available in open-source under a licence that allows commercial use,” Yandex said.

AI technology, a key area of research and development for several major online platforms, can perpetuate humans’ societal biases around issues such as race and gender, and some researchers have concerns about the harms that can be spread through large language models.

Sat Jun 25 , 2022
For more of the latest and greatest product releases, check out our full collection of the best new gear. This week, Google rolled out a big update and redesign to Google News — here’s how to try it (and chance it back if you don’t like it). Ikea launched out […] 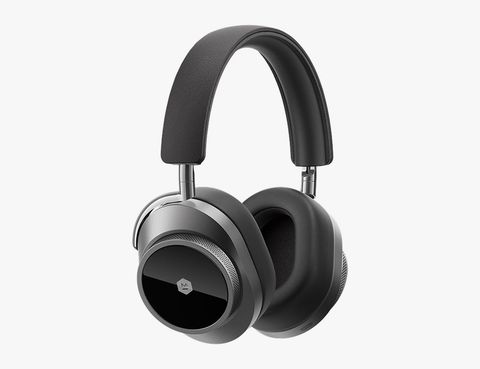