Harry Halpin works on internet privacy for many reasons, but perhaps the most pressing stems from an incident that occurred over a decade ago. Halpin, who was pursuing a doctorate in computer science at the University of Edinburgh at the time, was also a climate activist. In December 2009, while in Copenhagen for the United Nations Climate Change Conference, he was arrested by law enforcement authorities and, he says, beaten severely. It turned out the British police had been monitoring his protest activities, and they told their Danish counterparts that Halpin was one of the ringleaders they should apprehend. (He says his actions were always peaceful.) Privacy and secrecy have been on his mind ever since.

After earning his doctorate, Halpin spent nearly a decade in the Computer Science and Artificial Intelligence Lab at the Massachusetts Institute of Technology. There, he worked for Tim Berners-Lee, widely heralded as the inventor of the World Wide Web. As useful as the web has been, Halpin is quick to point out its shortcomings.

“The web was not built with security and privacy in mind, although people subsequently tried to address those concerns as sort of an afterthought,” Halpin said. He has done his best to fix these issues, working to introduce layers of protection where none existed before. For example, in his job for the World Wide Web Consortium, Halpin helped create uniform cryptography standards, making sure these standards were incorporated into every web browser in a form that web developers could readily use.

But Halpin soon recognized that simply stopping leaks of information at the highest level of the internet — the level of browsers, apps and other advanced functionality — was not enough. He also wanted to protect the lower, foundational level: the network through which the information is transmitted. In 2018, he started Nym Technologies to take on this problem. The idea was to create a new kind of “overlay network” that would make use of the existing internet but alter crucial components — by rerouting traffic, among other means — to make some of the communications truly anonymous.

Halpin spoke with Quanta from Nym’s headquarters in Neuchâtel, Switzerland. In several conversations over Zoom, he discussed being under surveillance, how to create a more private network, and the value of privacy itself. The interview has been condensed and edited for clarity.

What first drew you to computers?

My father was a salesman for Sun Microsystems, so I was around computers as a kid. But I started to rely on them as a middle school student in the early ’90s, just after my family moved from Charleston, South Carolina, to a more remote, wooded area in North Carolina. I kept in touch with my friends over the early internet and also got involved in multiplayer games. Then I took courses in programming in 1998 as a freshman at the University of North Carolina and worked as a systems administrator in the computer science department. I stopped playing online games altogether once I started attending protests and discovered that the real world was even more interesting.

It wasn’t until several years later — after entering graduate school in Edinburgh in 2002 and studying artificial intelligence — that I became aware of the possibilities of surveillance. I was struck by the fact that very little data had to be leaked before machine learning tools could infer large amounts of information about you, although I didn’t begin research in this area until later. And by then, things were starting to get personal.

By that you mean becoming the target of a concerted surveillance program? How did that come about?

In the fall of 2007, I was introduced to Mark Kennedy, who became active in the environmental groups I was involved with. My goal was to draw attention to climate issues, which I still regard as an existential threat. In 2010, the year I got my Ph.D., I discovered that Kennedy was an undercover agent working for the British police. What’s more, he seemed determined to destroy my life. I was constantly followed and interrogated every time I crossed a border. Kennedy was in touch with the FBI, and the FBI told MIT not to hire me, but fortunately that advice was ignored. I started working for the World Wide Web Consortium in January 2011, and by then it was abundantly clear that web security and privacy could stand some improvement.

Sun Oct 23 , 2022
Opinions expressed by Entrepreneur contributors are their own. Regardless of the kind of business you operate, there are many things you can gain from having a strong online presence. With a powerful online presence, you can boost brand awareness, increase leads and increase sales. So, as we are moving closer […] 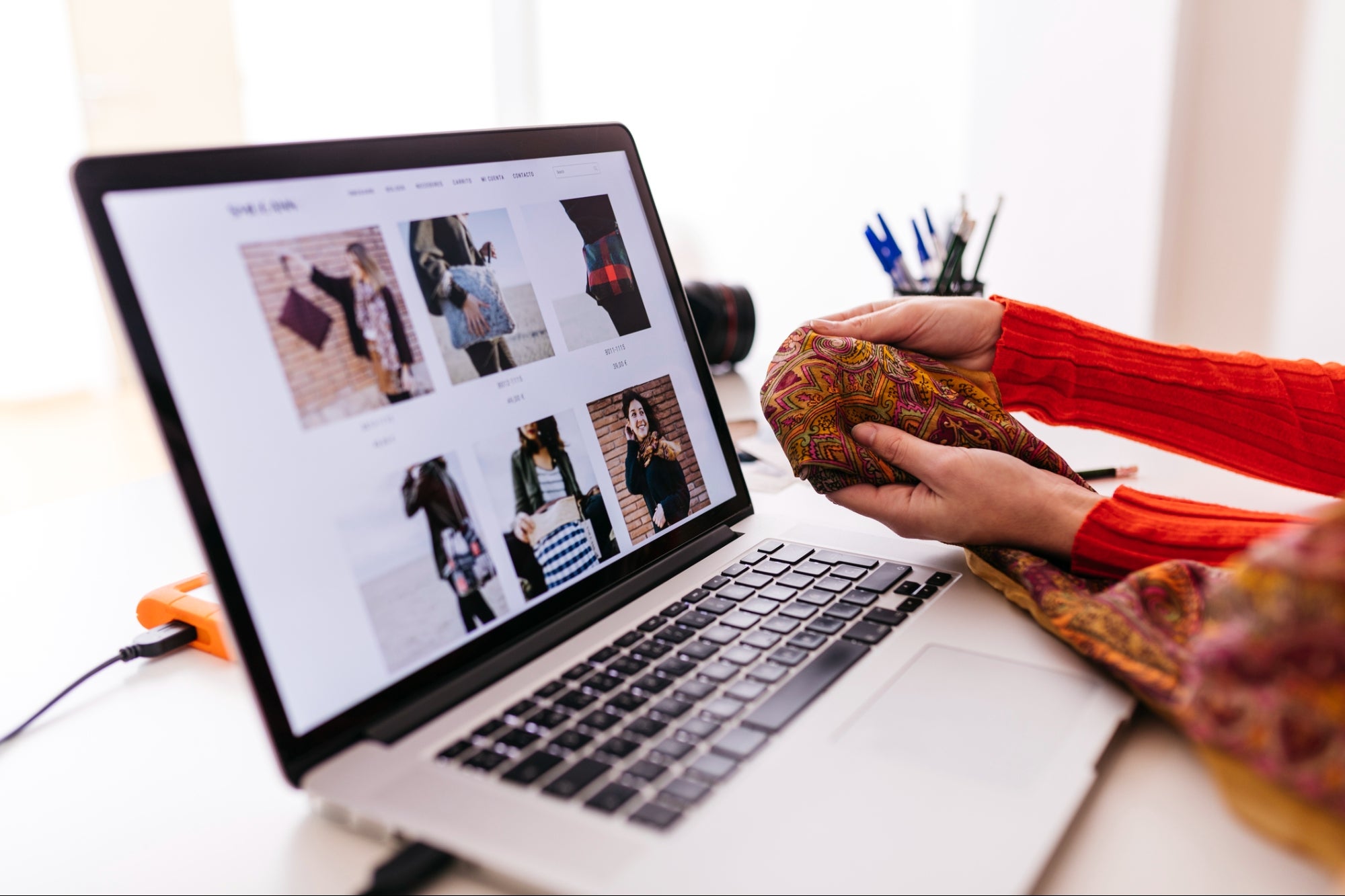