Battlegrounds Mobile India was announced on Thursday by Krafton, the South Korean company behind PUBG, as its dedicated game for the Indian market. The new battle royale game is touted to bring a premium, AAA multiplayer gaming experience along with exclusive in-game events such as outfits and features. Battlegrounds Mobile India will also debut with its own esports ecosystem that will include tournaments and leagues, the company said in a press statement. In addition to announcing the details about Battlegrounds Mobile India, Krafton released a video teaser of the new game that suggests similarities with PUBG Mobile, which was banned in the country last year.

Battlegrounds Mobile India will be available for pre-registrations before its official launch in the country, Krafton said. The new game is projected to be exclusive to India, and its logo will feature the tri-colour theme to attract Indian mobile gamers.

“Krafton will collaborate with partners to build an esports ecosystem while bringing in-game content regularly, starting with a series of India specific in-game events at launch, to be announced later,” the company said.

The company also claimed that all data collection and storage of Battlegrounds Mobile India would be in full compliance with all applicable laws and regulations in India and for players in the country. This could be in response to the government’s concerns over data privacy and security on PUBG Mobile that eventually led to its ban in September last year.

The government banned PUBG Mobile among other 117 mobile games that have a relation with China. Shortly after the ban, Kraton’s subsidiary PUBG Corporation acquired the publishing and distribution rights from PUBG Mobile’s publisher Tencent Games in the country.

Krafton made several attempts to convince the government to lift the ban on PUBG Mobile after acquiring its rights from the Shenzhen-based entity. The moves include plans to localise Indian data and setting up a dedicated team of at least 100 people in India. The company also announced an investment of $100 million (roughly Rs. 738 crores). But nonetheless, it seems to have ultimately decided to go with Battlegrounds Mobile India as its new title after not getting any fruitful results for some time. Teasers of the upcoming game were spotted in recent days, and the announcement on Thursday has finally solidified speculation – though we are yet to hear of a concrete timeline for launch or even pre-registrations.

Is Mi 11X the best phone under Rs. 35,000? We discussed this on Orbital, the Gadgets 360 podcast. Later (starting at 23:50), we jump over to the Marvel series The Falcon and the Winter Soldier. Orbital is available on Apple Podcasts, Google Podcasts, Spotify, Amazon Music and wherever you get your podcasts.

Jagmeet Singh writes about consumer technology for Gadgets 360, out of New Delhi. Jagmeet is a senior reporter for Gadgets 360, and has frequently written about apps, computer security, Internet services, and telecom developments. Jagmeet is available on Twitter at @JagmeetS13 or Email at [email protected] Please send in your leads and tips.
More

Tesla Tech Whiz Is Mining Riches From Your Old Batteries

Fri May 7 , 2021
The engineer who helped Elon Musk turn Tesla into a powerhouse sees a future “where every vehicle is electric” – and an unfathomably profitable market in recycling the valuable metal from all those batteries. Four years ago Tesla’s CTO JB Straubel was ramping up battery output at its sprawling Gigafactory […] 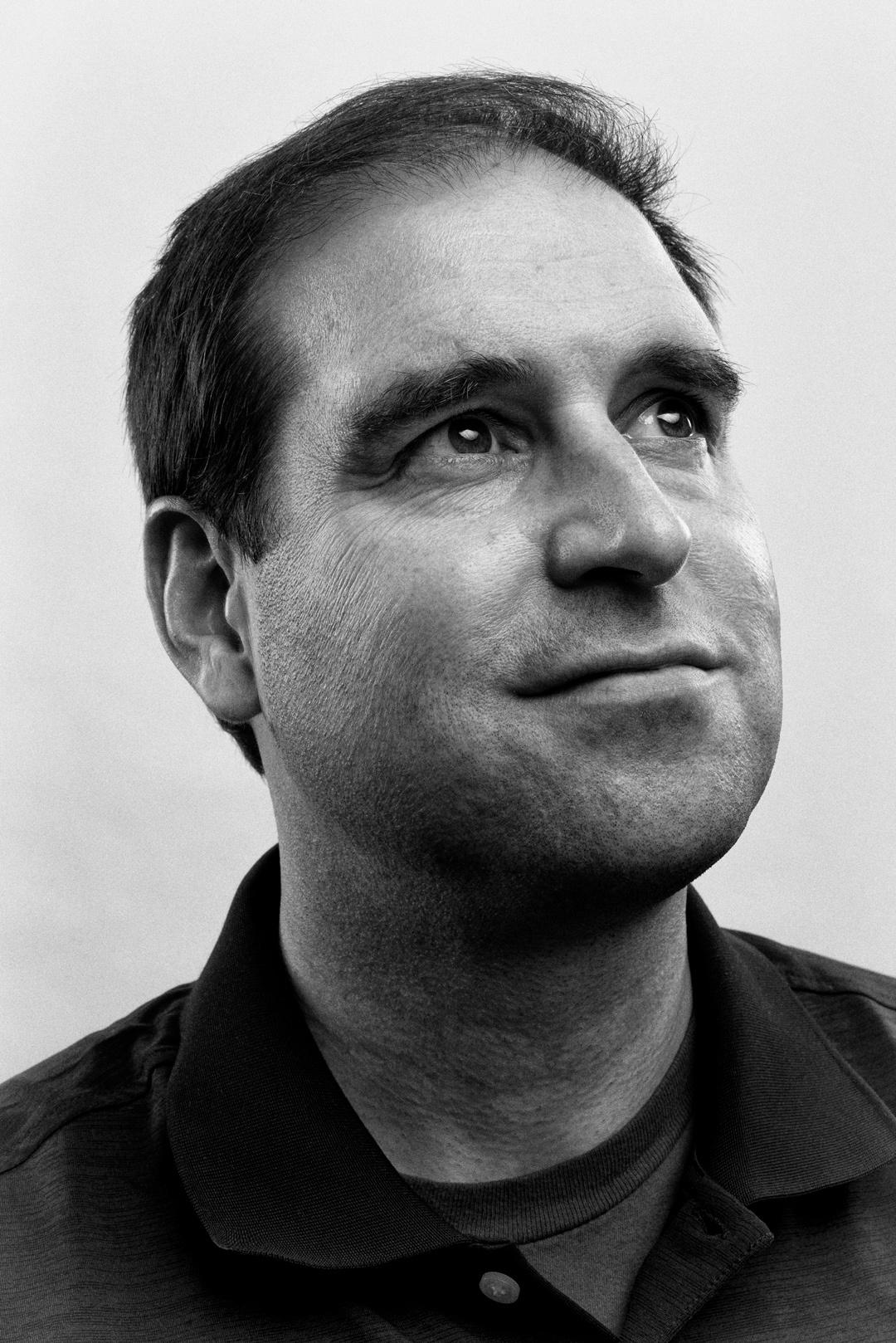