HOUSEHOLDS could find it cheaper to fix broken tech such as mobile phones in future thanks to new right-to-repair rules.

It comes as President Joe Biden is set to order the Federal Trade Commission (FTC) to draft new rules around repairs, reports Bloomberg.

Currently, manufacturers typically limit consumers’ ability to repair products at independent shops or on their own.

It means shoppers often have to fork out more cash for a repair, or potentially lose the warranty on the product.

As a result, some get rid of products and buy brand new ones instead.

Mr Biden’s directive is reportedly expected to mention mobile phone manufacturers, although the FTC will decide the size and scope of the order.

Your rights if you’ve got a faulty product

IF something you’ve bought has broken you may be able to get your money back.

The first step thing to do is to contact the retailer and manufacturer, and ask for a repair, replacement, or refund.

It doesn’t matter what the retailer’s return policy is or if the manufacturer has advised you not to return the item to the store.

If your item is still covered by warranty, you should be able to get a refund without major difficulties.

If a warranty has expired, you’re still likely covered for any problem you reported while the warranty still was in effect.

Meanwhile, if your item didn’t come with a warranty, you may be able to argue that it’s cover by an implied warranty.

Under implied warranty laws, you have the right to defect-free products for a reasonable time regardless of a store’s return policy.

If you’re not getting anywhere, you have additional protection if you’re a credit card user.

Alternatively, you can complain to the FTC.

The reports come as the European Commission has announced plans for new right-to-repair rules that would govern phones, tablets and laptops.

Last week, the UK also introduced new rules that mean manufacturers of TVs, washing machines and fridges have to make it easier to repair them.

As of July 1, companies have to make spare parts for white goods and TVs available to consumers for the first time.

Meanwhile, tech firms have warned that lifting access could harm Americans – for example, with improperly installed batteries on gadgets.

Others often also cite the need to protect against intellectual property theft.

The executive order is expected to be released in the coming days, but the White House hasn’t yet confirmed exactly what it’ll include.

Over the weekend, a security expert warned your iPhone can be broken just by walking near WiFi with these names.

We explain your refund rights if you bought something you no longer want in July 4 sales.

In December last year, new rules were introduced for debt collectors. We explain how they affect you.

Floating Nationality: A Review of Tromarama at Document

Sun Jul 11 , 2021
Tromarama, “Beta,” Installation view at DOCUMENT, 2021.  For their first solo exhibition in the United States, Bandung-based artist collective Tromarama anchors the exhibition space of Document with a sophisticated installation, “Beta” (2019), reconfiguring the white-cube gallery into an artificial banyan tree, with melodicas and elongated digital prints hanging from the […] 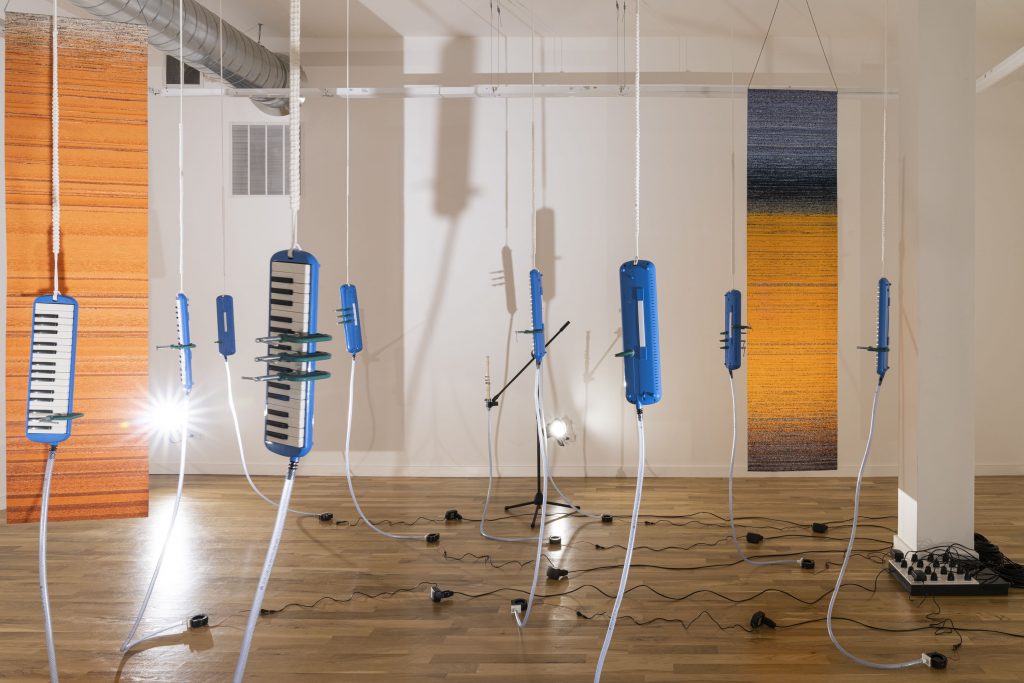