Scores of households lost valuable electronic appliances and gadgets owing to power fluctuations caused by lightning during the recent thunderstorm.

This is in addition to the hundreds of houses that were flooded due to the downpour.

Electronic appliances such as television sets and refrigerators broke down in many houses in South Bengaluru areas, like Girinagar, Vidyapeetha and Basavanagudi. Similar incidents were reported from BEL Road, Hebbal, and the surrounding areas.

Jayaram K S, a resident of Girinagar, said that not only electrical equipment but also the electronic system of houses were damaged, leaving over 20 houses in the locality without power supply.

“Lightning caused an immediate surge in voltage. Though the Miniature Circuit Breaker (MCB) went off, the damage was already done. While a few houses lost power completely, a partial breakdown was observed in a few other houses,” he explained.

A few houses also reported a blast followed by sparks of fire.

Bescom officials opined that the people should ensure that the Earth-leakage Circuit Breaker (ELCB) system is in place and the infrastructure is periodically serviced.

“Internal wirings and the ELCB systems should be maintained to ensure any surge in power is cut off. During lightning, there is no surge voltage by Bescom but the voltage increases due to conductivity where the electricity, internet and other cables carry the high voltage power to houses,” said Nagarjuna D, Technical Director, Bescom.

He added that Bescom had installed lightning arrestors at all its stations to ensure voltage surge is handled cautiously.

Electrical engineers and contractors said the moisture content in a few pieces of equipment and infrastructure could have escalated the problem. “While the voltage surge definitely impacts the system, there is also a possibility that many would have refrained from replacing the products which were damaged during the recent floods and this could have resulted in many more problems during lightning,” said Santhosh K, an electrical engineer.

He suggested proper earthing and installation of an efficient ELCB could solve the problems in residential houses.

“In case of multi-storey buildings, it is suggested that they use lightning rods to avoid direct lightning strikes. Use of fluctuation controllers, such as voltage stabilisers, could also safeguard equipment,” he said.

Mon Oct 24 , 2022
For small businesses that run a website, finding a web hosting company that meets all your needs and will help improve your site performance and uptime can help you drastically.  Read more: Best Cheap Web Hosting Services. 7 Best Small Business Web Hosting in 2022 There are so many web […] 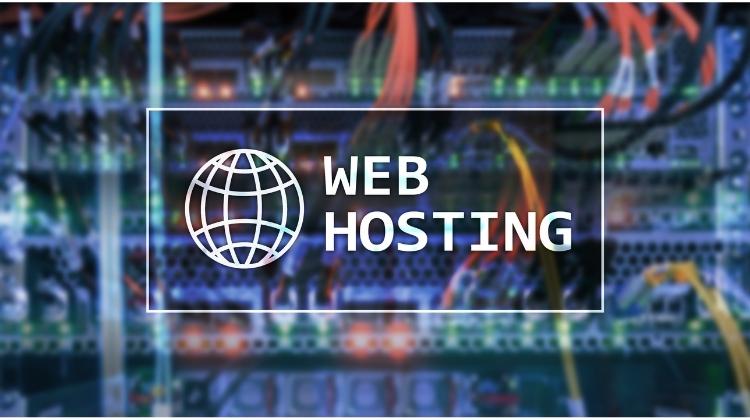