This, of course, was the iMac that made Jony Ive a household name. The friendly, accessible design and simplicity of use made this the Mac you actually wanted in your home. As the mission for the new iMac is pretty much the same, why not copy that ad?

But Apple has another reason to reference this old campaign. Jony Ive was involved in the design of this new iMac, despite having left Apple back in 2019. Hardware design is a long process, so perhaps it’s not surprising that Ive’s fingerprints are all over this new desktop. But, interestingly, Apple would not confirm or deny if he worked on the 2021 iMac after he left the company – just that he had worked on it.

Apple has used a softer tone on the front of iMac with a bolder shade on the back. This means Donald has a nice pastel yellow on the front, thankfully, while the full Fort Knox-effect is reserved for those looking at his stand or rear.

The colour-matched Magic Keyboard, Magic Mouse and Magic Trackpad again echo the G3 iMac design, but they are fun. Other little joys are the magnetic power cable at the rear and the headphone jack at the side (a necessity thanks to the slender proportions), which I wish Apple had done all along.

Some had knocked the new design for having a ‘chin’ at the bottom of the screen and thin white bezel around the display. I can’t see what the fuss is about. The casing is so thin it would be churlish to demand that there be no space to put important things like speakers and fans, not that you can hear the two fans as the iMac is so quiet thanks to that M1 chip. The bezel is thin enough to forget about.

In fact, that 24-inch 4.5K Retina display, despite not being mini LED as on the new iPad Pro, is superb. Sharp, bright and vivid. So much so that it even meant I had to use my reading glasses less while working on it.

Squeezing superior sound into impossibly thin devices is something that Apple has become adept at since the first iPad Pro. Here the audio bods have seemingly had a ball, with a six-speaker sound system including two pairs of force-canceling woofers resulting in detailed and expressive playback, be it from music on Spotify or movies on Netflix (spatial audio kicks in when playing video with Dolby Atmos, too). It’s not quite loud enough, mind you – something to consider if you are going to use this in a noisy playroom or den.

Many would cite the M1’s grunt as the best thing about the iMac. Yes it means you get impressively fast load times, a slick operation across the board and even good games performance, but for me it’s the new camera and mic setup that makes this a great home computer.

The specs are as follows: a 1080p FaceTime camera with double the resolution, a larger sensor for better low-light performance, while that M1 chip improves image quality further by correcting video on the fly, analysing and enhancing at the pixel level at over a trillion operations per second, so Apple claims. Noise reduction is brought into play, along with tone mapping for more detail in bright highlights and dark shadows. 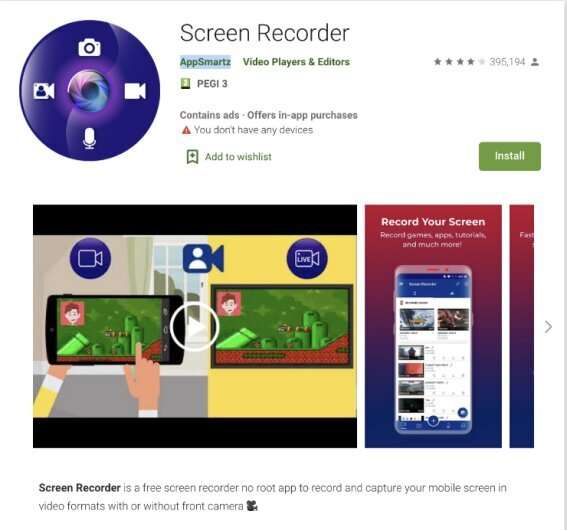