A former Apple employee has pleaded guilty to mail and wire fraud charges related to schemes that defrauded the tech giant of more than $17 million, the US Attorney’s Office for Northern California said Tuesday.

Dhirendra Prasad, 52, pleaded guilty in federal court on Tuesday to charges of conspiracy to commit fraud and conspiracy to defraud the US, the US Attorney’s Office said in a statement.

Prasad worked for Apple between December 2008 and December 2018 in the company’s Global Service Supply Chain department. He was responsible for buying parts and services for Apple from various vendors.

Prasad said in a written plea statement that he began defrauding Apple in 2011 by engaging in theft, taking kickbacks and inflating invoices. Two co-conspirators, Robert Gary Hansen and Don M. Baker, were charged with participating in Prasad’s schemes and have admitted their involvement, the US Attorney’s Office said.

In one instance, Prasad said he had motherboards shipped in 2013 from Apple to Baker’s company, CTrends. Baker had the motherboards’ components harvested and then shipped the components back to Apple, for which Prasad issued Apple billing invoices to purchase. After Apple paid the fraudulent invoices, the pair split the proceeds.

Prasad also admitted engaging in tax fraud by funneling illicit payments from Hansen to Prasad’s creditors. He arranged for a shell company to issue fake invoices to CTrends to conceal Baker’s illicit payments to Prasad, allowing Baker to claim hundreds of thousands of dollars of unjustified tax deductions and resulting in an IRS loss of more than $1.8 million.

Prasad faces up to 20 years in prison for the mail fraud and wire fraud, as well as five years for comparing to defraud the US. His sentencing hearing is scheduled for March 14, 2023.

Prasad has also agreed to forfeit $5 million in assets he acquired with the proceeds of his schemes, the US Attorney’s Office said. 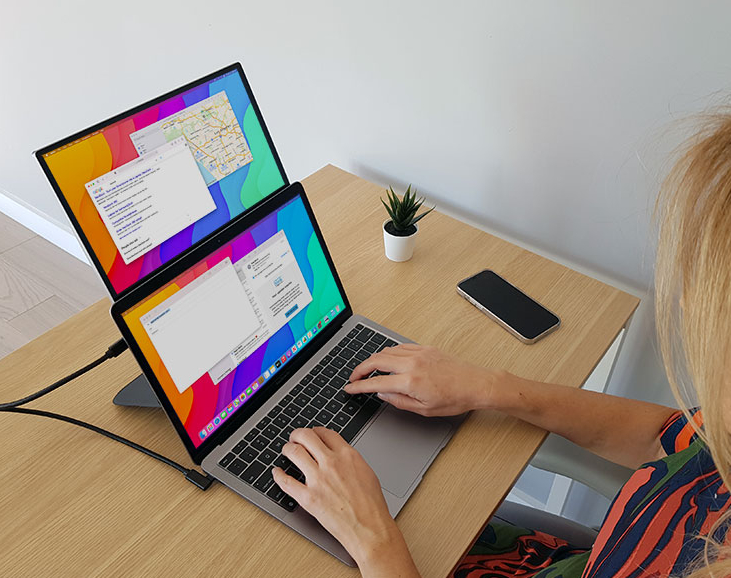