Not long ago, Fortnite developer Epic Games was fighting a legal battle against Apple for anti-competitive behaviour. Now the company is gearing up for a lawsuit against Google, stating that the latter paid off developers and prevented them from developing alternate app stores.

The charges revolve around Google’s Project Hug, which was later renamed to ‘Apps and Games Velocity program’. In case you are unaware, Google has allegedly spent millions of dollars to keep some Android developers on the Play Store. Epic Games filed the complaint last year.

Epic Games’ motion states that “some of these agreements were intended to, and did, stop developers from launching competing app stores”, suggesting Google had violated the United States’ primary antitrust law known as the Sherman Act.

In a recent report by Engadget, Google said that they would oppose the motion with a company spokesperson saying ‘Epic and Match are adding more inaccurate claims to their failing lawsuits and we’re looking forward to setting the record straight in court.’

The Google spokesperson went on to say that the program that Epic Games is fighting against gives Android developers incentives and users early access to Google Play users whenever they launch new content, adding that Android users already have access to alternate app stores.

But Google is already under flak from the United States Department of Justice and a group made up of more than 36 states over its store fees. It should be noted that both Google and Apple have said that their rules are completely fair and that they are adhering to standard industry practices.

Some lawmakers in Washington D.C. are also studying and debating a bunch of new anti-trust laws which might force big tech companies to redefine how they operate and do business.

Fri Oct 14 , 2022
As Hurricane Ian bore down on Florida, normally reliable computer forecast models couldn’t agree on where the killer storm would land. But government meteorologists are now figuring out what went wrong — and right. Much of the forecasting variation seems to be rooted in cool Canadian air that had weakened […] 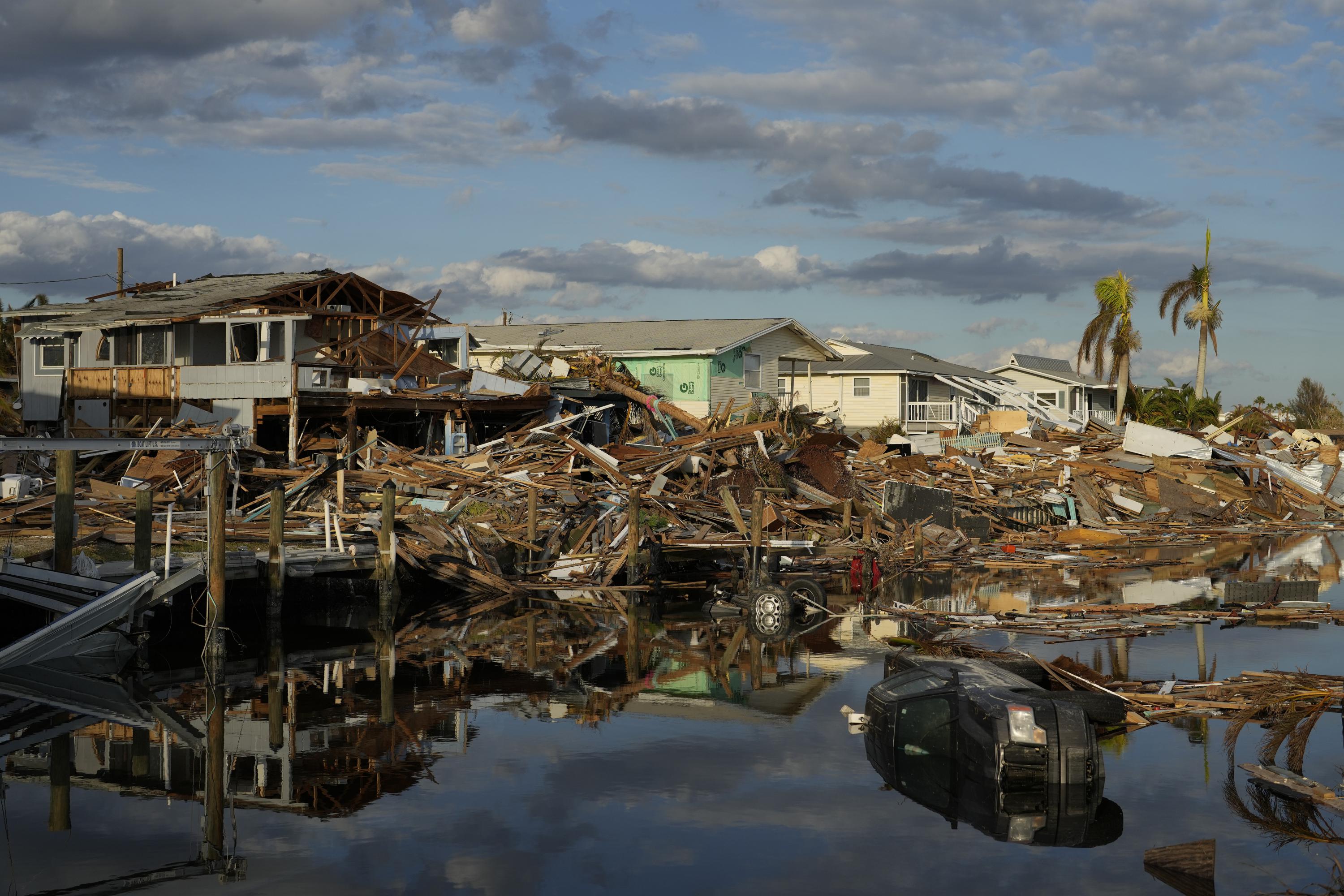