Chinese government has removed 25 apps from mobile app stores for illegal collection of personal information, as the country is ramping up measures to protect citizens’ online privacy.

The government examined a range of mobile apps, including maps and short videos among other apps with different functions throughout 2021, Xinhua News Agency reported on Saturday.

A total of 351 apps were criticized by China’s Cyberspace Administration (CAC) for privacy violations and another 25 were removed from the store for “collecting and using personal information in serious violations of regulations,” noted the report.

The removal follows the legislative announcement on Friday where China passed its first Personal Information Protection Law to be implemented on November 1.

Analysts say that this reflects the government’s resolution to stand for the wellbeing of Chinese citizens and to crack down on the common practice by technology companies of profiting from private information.

“It shows that China is now determined to oppose the long-standing bad habit of companies relying on collecting private information to drive up their own profit,” Hu Gang, lawyer of the China Consumers Association, told Chinese finance media Yicai on Saturday, adding that “it also comes to us with the fact that these big platforms cannot interfere with China’s legislation.”

The Cyber Security Law from 2017 and the Data Security Law that will be implemented in September, will create a comprehensive legal framework to regulate the collection, storage and use of personal data by companies, experts said.

China’s actions to crack down on the illegal collection of personal information have long been traced. In early July, 25 Didi-related apps were removed from the app store for illegal use of users’ information, the CAC noted in an online statement on July 9.

Sun Aug 29 , 2021
Mark B., Tech Times 25 August 2021, 10:08 am GetResponse, a complete online marketing solution developer, has won the “Best B2B Email Marketing Solution” award in the 2021 MarTech Breakthrough Awards. The program, which marks its fourth iteration this year, is conducted by MarTech Breakthrough, a pioneer in the marketing technology […] 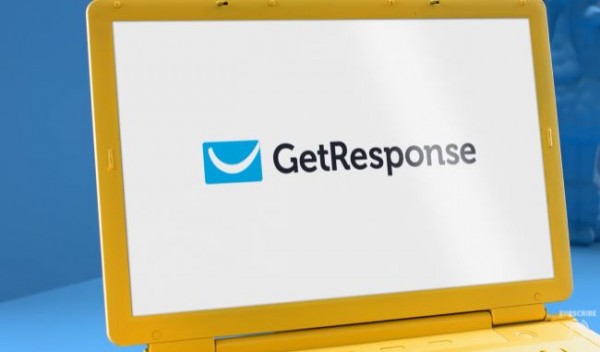