Oct 20 (Reuters) – China’s Ministry of Industry and Information Technology convened a series of emergency meetings over the past week with leading semiconductor companies, seeking to assess the damage from the U.S. chip restrictions, Bloomberg News reported on Thursday.

Experts have said the new rules will have a broad impact, slowing China’s efforts to develop its own chip industry and advance commercial and state research involving military weapons, artificial intelligence, data centres and many other areas that are powered by supercomputers and high-end chips.

According to the Bloomberg report, many of the participants at the meetings argued that the U.S. curbs spell doom for their industry, as well as China’s ambitions to untether its economy from American technology.

YMTC, Dawning and the industry ministry did not immediately reply to Reuters’ requests for comment.

On Sunday, Chinese President Xi Jinping called for his country to “win the battle” in core technologies in his full work report as he kicked off the once-every-five-years Communist Party Congress.

Experts have said the work report could signal an overhaul in Beijing’s approach to advancing its tech industry, with more state-led spending and intervention to counter U.S. pressures.

Reporting by Jose Joseph in Bengaluru; Editing by Miyoung Kim and Edwina Gibbs

these researchers want to fix it

Fri Oct 21 , 2022
Computer scientist Juan Gilbert has been working to make his field more diverse. Juan Gilbert felt alone as he pursued a PhD in computer science in the 1990s. It was a familiar sense that had followed him throughout his university years, as a student from modest means and the first […] 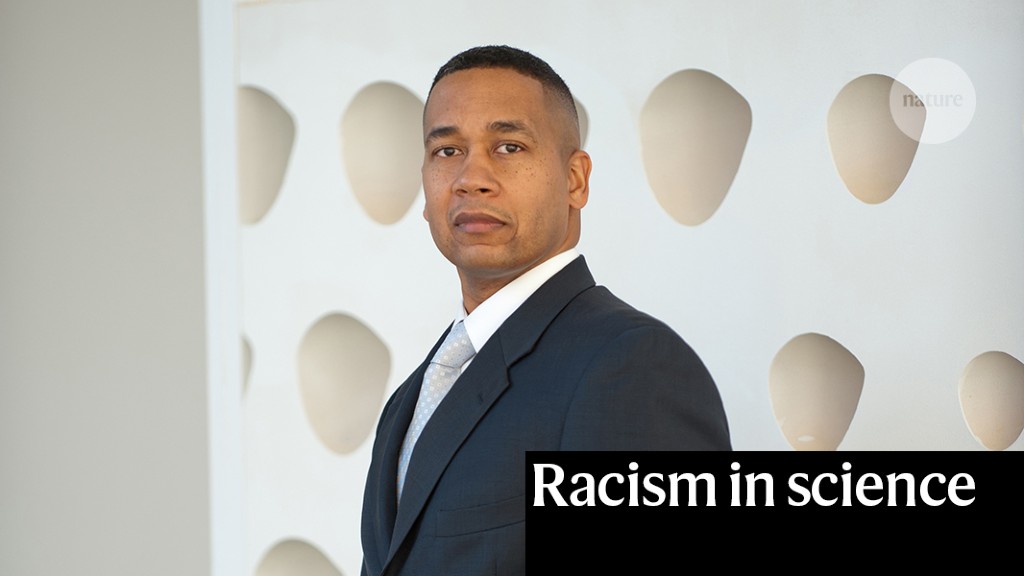