Hey, chess lovers! How time flies! After a short hiatus, we’re back to review not one, but two months of goings-on around the site—and with our apps. Let’s buckle up and review what was new in July and August 2021. 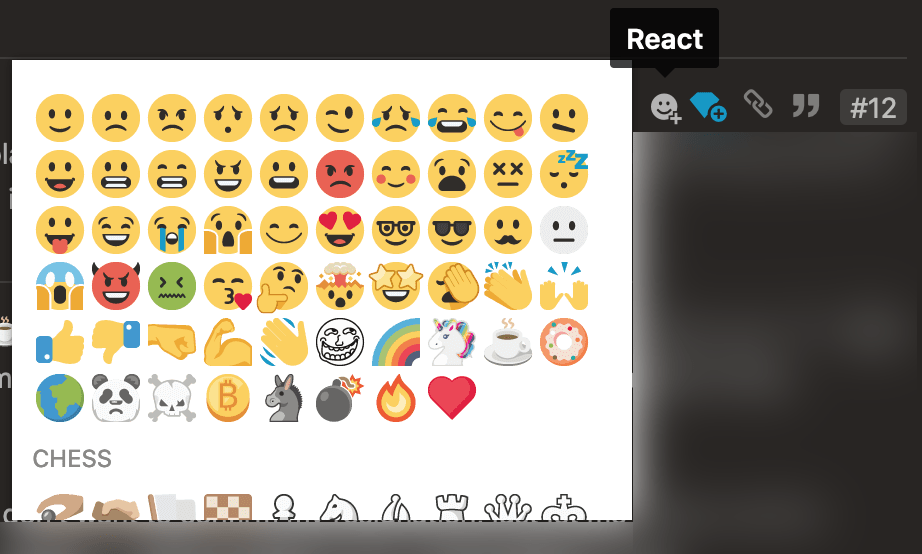 Team Android worked hard to bring out some great new features in the latest version of 4.3…

(Owing to some database changes partway through the month, we are missing reliable numbers for a few of the usual metrics…)

Whew! Well, that is a lot of the stuff that kept us busy for the last couple of months. We hope you enjoyed this review and discovered at least one cool new feature you want to use! Thank you for reading, and please let us know what you think in the comments. Until next time, stay safe and enjoy your chess!

Mon Sep 13 , 2021
Welcome to the roundup of the best new Android applications and live wallpapers that went live in the Play Store or were spotted by us in the previous two weeks or so. Today I have a call screening app from the creators of RealPlay, a smart frame app from Lenovo, […] 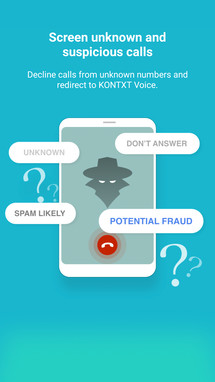 BRUSH, Colo. — Two school administrators with the Brush School District were arrested after inappropriate photos of students were uploaded to the district’s computer network during an in-house investigation into a sexting incident, according to the Brush Police Department. On May 11, officers executed a search warrant at the Brush Secondary Campus […]