While research tends to go back and forth on the advantages of noise versus silence for creativity and productivity, I always find myself more relaxed and focused at work after turning on a light amount of ambient sound, usually with some combination of rain, fan noise, and white noise.

That habit has turned me into somewhat of an ambient sound connoisseur. Too many ambient noise apps come with cheap sound effects, annoying commercial breaks, or exorbitant subscription fees. And while you can always just tune into an ambient noise track on Spotify or YouTube, a proper app will give you more customization, built-in timers, and even soothing backgrounds in some cases.

Here’s my collection of the best apps and websites for ambient noise and music. A handful come with a one-time fee, but most of them are completely free:

When the long-running ambient noise site Noisli moved to subscription-based pricing last year, Dmitriy Malakhov decided to create a free alternative. Noizer offers 20 ambient sounds to mix and match, along with a shuffle function, a sweep mode that mixes up volume levels over time, and a few different background color schemes. It’s simple but effective, and it even works offline if you install it as a web app.

Easily the best ambient noise app for iOS, Dark Noise offers 50 background sounds and the ability to create your own mixes. It also has a home-screen widget and Siri support, so you can launch your favorite mixes with voice commands. The app is a $6 one-time purchase with no ads, which is a steal given how many ambient noise apps require a subscription instead. Just don’t activate the “Unnamed Goose Mode” in the “Dark Labs” settings menu (unless you want to turn all of your sounds into goose honks).

While Dark Noise isn’t available on Android, Atmosphere: Relaxing Sounds is an excellent alternative. It lets you mix and match dozens of ambient sounds, plus it includes a set of binaural and isochronic tones for folks who are into brainwave synchronization. It’s also the rare noise app that lets you import your own custom audio files.

Click through the dozen or so internet radio stations of lofi.cafe, and you’ll see snapshots of rainy nights, neon lights, and 16-bit graphics. Those looping visuals help set the mood for the site’s downtempo hip-hop beats, perfect for relaxing or studying. The site also has a built-in Pomodoro timer, which you can activate through the clock icon in the top-right corner.

When you’re not sure what type of background noise to put on, focusmusic.fm keeps the choices to a minimum. It offers four internet radio stations—electronic, downtempo, classical, and rain—with a simple set of track skip buttons and volume control. In addition to the web, iOS, and Android versions, focusmusic has a skill for Amazon Echo speakers, which you can activate by saying “Alexa, open focus music.”

Yet another collection of focus-based radio stations, Deepwork.fm is notable mostly for its Epic Quest channel, whose rollicking orchestral scores might convince you that the fate of the world rests on hitting your next deadline.

Instead of trying to offer every sound imaginable, Fan of Sleep puts fan noise front and center. The free iOS app simulates three levels of fan speed and lets you mix in six types of nature sounds for a little more ambience. It also has a sleep timer and adjustable background colors.

While it’s not explicitly a way to stay focused, Nightwave Plaza, with its round-the-clock vaporwave tunes, might scratch the itch for a certain kind of downtempo music. The animated backgrounds and Windows-style playback menus are nice touches as well. It’s available on the web, iOS, and Android.

What MyNoise lacks in aesthetics, it makes up for with its vast catalog of ready-made mixes, from Japanese gardens and Irish coasts to medieval villages and modern offices. Each page has a set of sliders for adjusting individual effects, and you can hit “Save in URL” to create a link to those adjustments later. The site is free to use and seeks only the occasional donation for support.

If you have an Amazon Echo, Google Home/Nest, or Apple HomePod speaker handy, you can turn on some ambient noise without lifting a finger. Just ask Alexa, Google, or Siri to start playing white noise or your nature sound of choice. On Alexa devices in particular, Sleep Jar’s collection of sounds are also worth trying. Its rendition of “Heavy Rain Sounds” is without peer.

By far the most specialized of all the noise generators, Purrli emulates the sound of a purring cat for all those times when your feline pal is out of earshot. It has six sliders to control things like purr variability, cat distance, and meow frequency, and you can click the photo icon in the top-right corner for a selection of cat wallpapers. 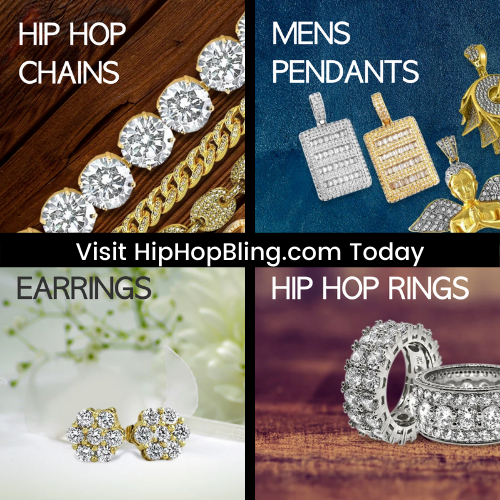