Marshawn Lynch, the former Raider known for his punishing running style during a 12-year NFL career, has signed on to appear in marketing campaigns, promotions and fan events.

“Being part of the BetMGM family is dope and an honor,” Lynch said. “They’re the leaders in online gaming, so I’m excited to learn about the industry from the best and find ways where I can have an impact.”

Lynch has been a pitchman for Subway sandwiches, and recently opened his own premium cannabis store, Dodi Blunts.

“Plus, with ambassadors like Barry, Gretzky and Jalen, I think da’ kid is in good company, ya know what I mean?”

Matt Prevost, Chief Revenue Officer, BetMGM, said, “Lynch is both an incredible athlete and larger-than-life personality. The impact he has made on the game of football, coupled with his status as an electric superstar, makes him a tremendous addition to the BetMGM team.”

6 Cool Gadgets to Have on Your Radar This Week

Sat Jul 31 , 2021
This week, Apple released the first public betas of iOS 15, iPadOS 15 and watchOS 8 (you can check them out, here). United Airlines announced that it was adding Bluetooth to some of its airplanes, allowing passengers to use their wireless headphones while watching in-flight movies. And LG is bringing […] 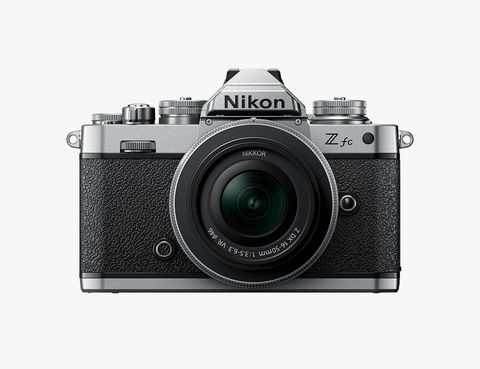