Amazon began layoffs on Wednesday of employees working at its devices division, hardware head Dave Limp confirmed in a memo. The e-commerce giant said it is consolidating some teams and programmes in its devices arm after “a deep set of review” of the business.

The momo did not provide any details on the extent of layoffs, but the job cuts come at a time when the company traditionally hires more workers before the busy holiday season. New York Times Monday reported that Amazon plans to lay off as many as 10,000 employees across the company, mostly in its devices, retail and human resources divisions. The cuts would be the largest in the company’s history. Amazon had more than 1.6 million full-time and part-time employees as of December 31 last year.

Amazon began notifying its employees of layoffs yesterday. Several members who were laid off by Amazon have taken to Linkedin to share their layoff stories. Most members were part of the company’s Alexa and cloud gaming divisions.

“In cases where employees cannot find a new role within the company, we will support the transition with a package that includes a separation payment, transitional benefits, and external job placement support,” the memo added.

Thousands of workers have recently been laid off by big and small tech companies in recent months. Last week, Facebook’s parent company Meta announced it laid off 11,000 of its employees, making the most significant cuts in the social media giant’s history. Twitter has also sacked half of its 7500-strong workforce as the new owner Elon Musk wants to overhaul the troubled social media company.

What's The Future Of Web Hosting?

Mon Nov 21 , 2022
Tom Fanelli, CEO and cofounder of Convesio, a scalable WordPress hosting platform designed for mission-critical websites. getty It’s an exciting time in the web hosting industry. A number of different technologies and social trends are reshaping the traditional ways of hosting a website. In this article, we’ll take a brief […] 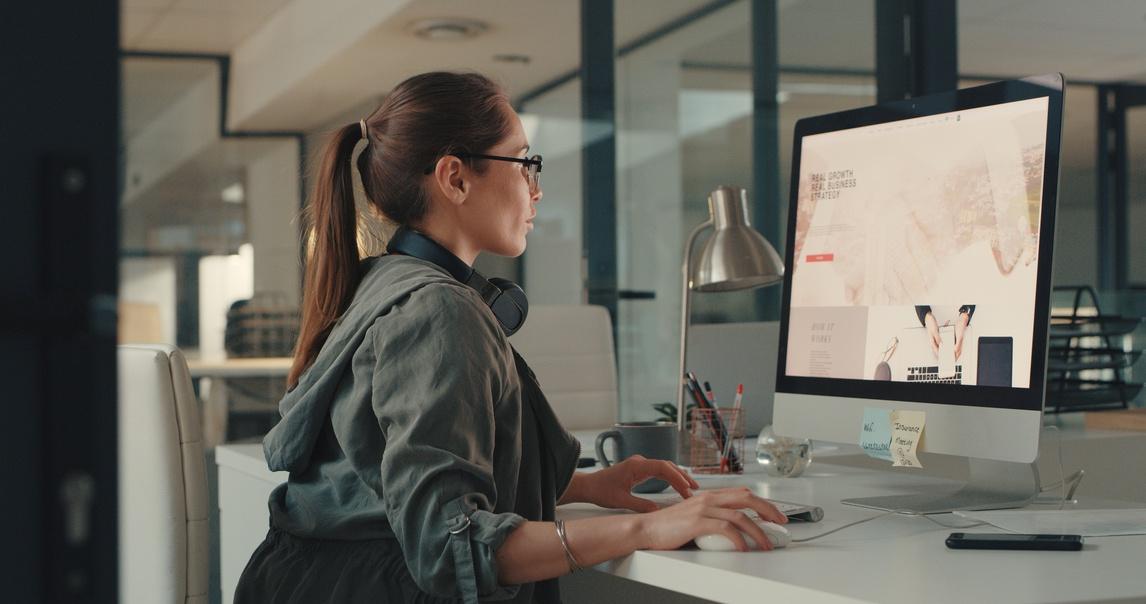