Several employees who were laid off by Amazon have taken to Linkedin to share their layoff stories, confirming mass layoffs at the e-commerce giant.

“It is with great sadness that I am telling you that I am also among the ones who got affected by the mass layoff at Amazon,” one of the former Amazon employees wrote on Linkedin. “I am open to work. If someone has some SDE openings as a Java developer then please help me in this hard time,” he added.

Another employee who has been affected by mass layoffs at Amazon said: “I was with Amazon for 6 years. We have seen Alexa grow from its early days and it’s been an incredible journey. I’m proud of what we built together.”

The Washington Post and CNBC were the first to report that Amazon had begun laying off employees across its offices in the US.  New York Times Monday broke the story that Amazon will begin mass layoffs this week, mostly in retail, devices and cloud gaming division. The e-c0mmerce giant is planning to hand over pink slips to as many as 10,000 employees in corporate and technology decisions. Amazon’s cuts will reportedly affect thousands of employees working in the device’s unit, which houses voice-assistant Alexa, as well as its retail division and human resources. According to the WSJ, the Alexa business has posted annual losses of $5 billion a year. Indianexpress.com has reached out to Amazon India for comment.

As of December 31, Amazon had about 1.6 million full-time employees and part-time employees and the reported cuts would represent 3 per cent of Amazon’s corporate workforce and less than 1 per cent of its global workforce.  Amazon founder Jeff Bezos had recently indicated that the US economy is either in or heading towards a recession.

Amazon, the world’s largest retailer, is the latest among the big technology companies to sack thousands of employees. Last week, Facebook’s parent Meta platforms said it would lay off more than 13 per cent of its staff or 11,000 employees. Twitter, which is now owned by Elon Musk, has roughly cut around 3700 jobs or half of its 7500 workforce. 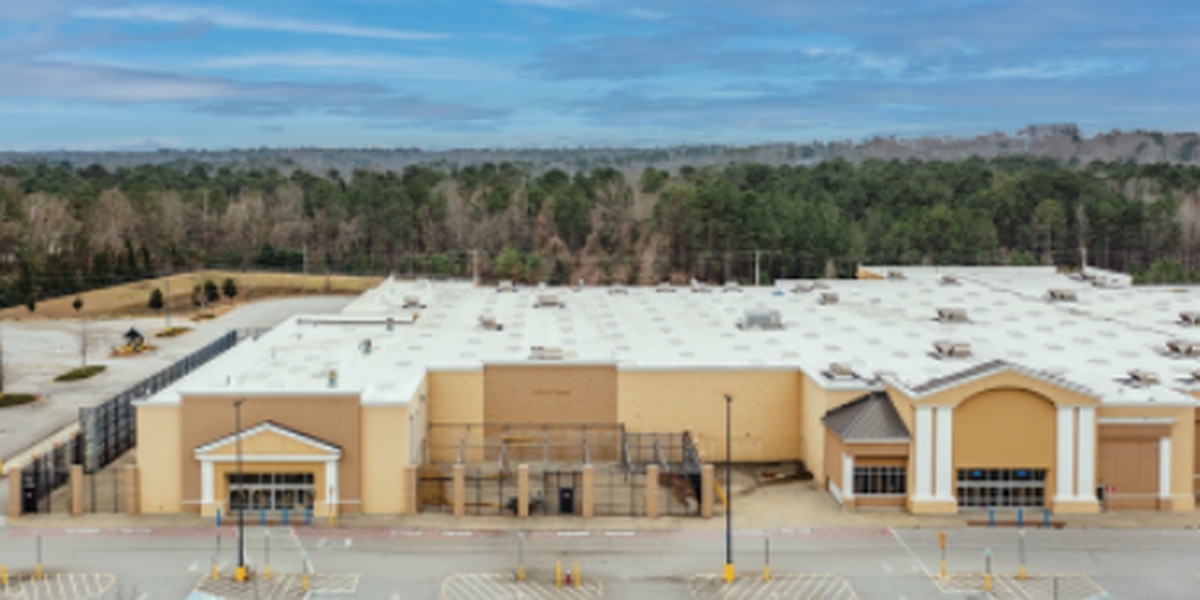