Before we start speaking about 5G, it is perhaps a good idea to speak about 4G, the preceding technology. 4G succeeded 3G networks and brought about a bigger emphasis on data speeds. 4G technology played an important role in the creation of the app economy and brought about a major shift in the way in which the internet was accessed.

In a way, 5G can be thought of as 4G technology on steroids. But not only will it give you much faster internet connectivity but it will also pave the way for a large number of new use cases from cloud gaming to autonomous connected vehicles.

While the speed of 5G gets most of the headlines, latency will play an important role in driving many of the new 5G-enabled technologies. Latency refers to the delay between a request for data transfer and when the data transfer begins. For example, this could be time between when you click a link and the network starts sending you the data contained in it.

According to TechTarget, the latency of 4G networks is between 60 to 98 milliseconds. 5G technology should theoretically bring this under 5 milliseconds, maybe even around one millisecond.

“Spectrum” refers to the bands of radio frequencies that are allocated to different telecom companies and industries. Think of it just like how you can tune into different frequencies using a radio.

But unlike radio, your phone will automatically “tune in” to a spectrum based on your carrier. In general, a higher frequency spectrum means faster data connectivity but this comes at the cost of range. A lower frequency spectrum loses out on speed but makes up for it with better range.

Millimetre wave or mmWave refers to the very high-frequency 5G spectrum. It typically falls between 24 gigahertz and 100 gigahertz. If someone is talking about really high broadband speeds, it is likely that they are referring to mmWave.

As you might have guessed by now, these really high speeds of mmWave come with the trade-off of poor range. mmWave technology is also notoriously fickle and susceptible to interference, making it hard to get a stable connection. In its current form, mmWave technology is closer in real-world application to WiFi than cellular networks.

Sub-6 gigahertz 5G is a catch-all term for low-band mid-band 5G frequencies that come under the frequency of 6 gigahertz. Basically, it refers to all 5G spectra that are not mmWave

MIMO stands for “multiple input, multiple output.” MIMO refers to when phones have multiple antennas that allow them to simultaneously send multiple data signals over the same frequency. This allows phones and other devices to have a higher bandwidth internet connection. For example, a 4×4 MIMO phone will have four antennas for 4 simultaneous data streams.

Network aggregation refers to when telecom operators take different bands of 5G frequencies and bind them together so that phones with the capability can tune into the least congested, and therefore fastest one.

Network slicing refers to when small parts of certain spectra are reserved for specific kinds of devices depending on their connection needs. For example, a cellular tower can give a lower band and slower connection to a smart electricity meter in a building while also offering higher power, faster and lower latency 5G connection to an autonomous car that is transmitting high-definition sensor data.

Mon Oct 17 , 2022
Fortinet has warned administrators to update FortiGate firewalls, FortiProxy web proxies, and FortiSwitch Manager (FSWM) on-premise management platforms to the latest versions, which address a critical severity vulnerability. The security flaw (tracked as CVE-2022-40684) is an authentication bypass on the administrative interface that could allow remote threat actors to log into unpatched devices. […] 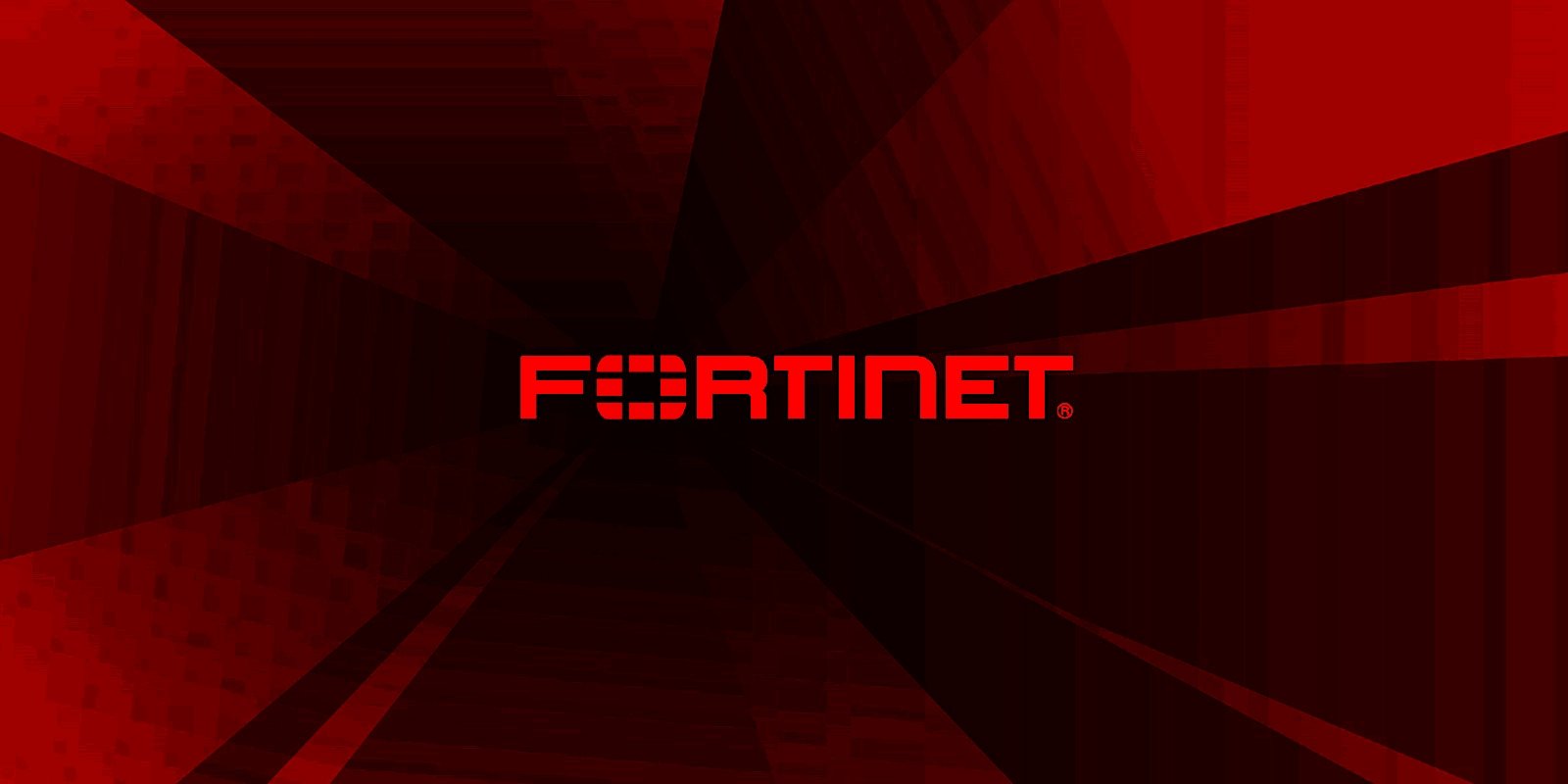