For more of the latest and greatest product releases, check out our full collection of the best new gear.

It was a news-heavy week in the world of tech. There were fresh rumors about the upcoming Apple Watch. Twitter introduced a new “bird call” sound when you refresh your feed (but you can turn it off if you find it annoying). Google introduced a new feature to Google Maps that alerts friends and family when you get home safely. And Spotify announced that it was going to stop selling its first hardware gadget, the Spotify Car Thing.

There were quite a few new gadget announcements, too. Here’s what you need to know.

Anker has introduced its first power adapters that combine Gallium Nitride (GaN), a material that’s significantly more energy-efficient and space-efficient than silicon, and PowerIQ (Gen 4.0) technology, which enables it to allocate different wattages to different devices based on how much charge they can accept and their current battery levels. Basically, they’re smaller, smarter and more powerful than most other chargers out there.

Samsung announced that its flagship smartphone, the Galaxy S22, will be available in a new “Bora Purple” finish. Other than the color, it’s the same exact smartphone that Samsung announced in February 2022. It costs the exact same as well. You’ll be able to order it on August 10.

OtterBox 2-in-1 Charging Stand with MagSafe

The company best known for its rugged smartphone cases has released a 2-in-1 charging station for your iPhone and Apple Watch. It fully supports MagSafe, meaning it can charge an iPhone 12 or iPhone 13 at its fastest possible speeds. And the stand is weighted (0.81 pounds) so it won’t jump off your desk when you go to grab your device. It comes a 36-watt wall charger and the necessary USB-C to USB-C charging cable. You can buy it directly from Apple’s website.

Logitech’s new Aurora collection of PC gaming accessories are meant to be “gender-inclusive,” designed for women in the gaming community. The collection includes the company’s existing G735 wireless headset, the G715 (wireless) and G713 (wired) mechanical keyboards, and the G705 wireless mouse — but all come a soft white finish with RGB lighting with a distinctly pink hue. The downside is that each of these accessories is just a bit more expensive than their non-Aurora counterparts.

The Backbone One is one of the best handheld controllers for mobile gamers on iPhone. This week, the company announced it has teamed up with PlayStation to create a special version of its well-loved controller — and it looks just like the PS5’s DualSense controller. It’s the ideal solution for those who play PlayStation games (via the PS Remote Play app) on their iPhone.

Sat Jul 30 , 2022
In the school computer labs of the 1970s, the games asked a lot of questions. More specifically, they asked for a lot of numbers. Typed-in numbers were the fuel needed to power the games — typically short programs written in BASIC — that filled the storage space on the minicomputers. […] 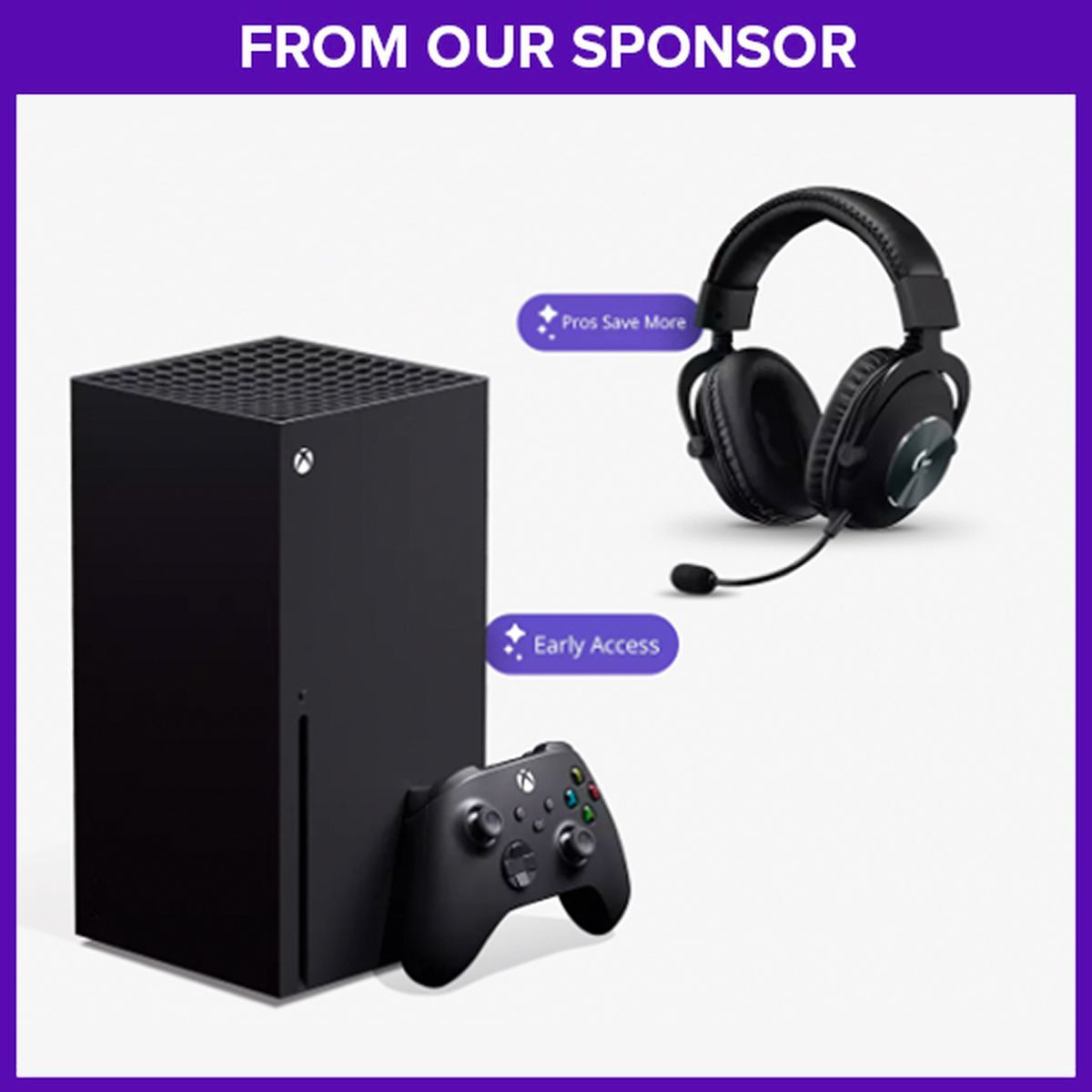 Want to Find New Franchisees? Here Are 4 Ways to Fix Your Online Marketing.