Google has launched the Pixel 7 and Pixel 7 Pro globally and in India. The phones feature a familiar design language with new colours and updated specifications. Both of the phones also come with Android 13 out of the box, along with stereo speakers. Here are some of the best things about the Pixel 7 series.

The Google Pixel 7 lineup features Google’s improved Tensor G2 chip. While the new chip provides a small performance boost over its predecessor, that is not what is truly remarkable about the new chips. The chip will feature more powerful machine-learning tools that will allow it to translate languages in real time.

The G2 chip will also power the new Super Res Zoom feature and tools like Cinematic Blur and Face Unblur. Google said that the chip will drive big advancements in speech, photography, video technology and security.

Face unlock was a feature that was available on the Pixel series until the Pixel 4 but it was dropped on later models. The feature makes a return on the Pixel 7 and as an added benefit, the fingerprint scanner will continue to stay on the phone. The Google Pixel 6 had many issues with the fingerprint sensor that were later fixed with updates but we still need to wait and see whether that will be a problem with the Pixel 7 series.

It’s no secret that Google’s Pixel phones are the first to get software updates and the latest Android versions. Apart from that, Google also makes “Feature Drops.” As part of the program, Google rolls out new features to the Pixel phone, outside of the usual Android OS updates. So if you buy the Pixel 7, you can expect to get interesting new features every three months. Google also promises 5 years of security updates on the Pixel 7 series.

Google’s Pixel phones have always been famous for their photography capabilities, thanks in no small part due to the company’s excellent image processing algorithms. This time around, even though the primary and ultra-wide cameras as the Pixel 6 series but its front camera is a new 10.8 megapixel unit that is capable of recording 4k video at 60fps.

How To Pivot Your Marketing Strategy During Uncertain Times

Wed Oct 19 , 2022
Senior VP of PR & Digital Marketing at ChicExecs PR & Retail Strategy Firm. Getty The phrase “uncertain times” became the anthem of 2020. But what some of us thought would be a few months of strangeness quickly turned into an ongoing, years-long struggle for normalcy. War, supply chain shortages, […] 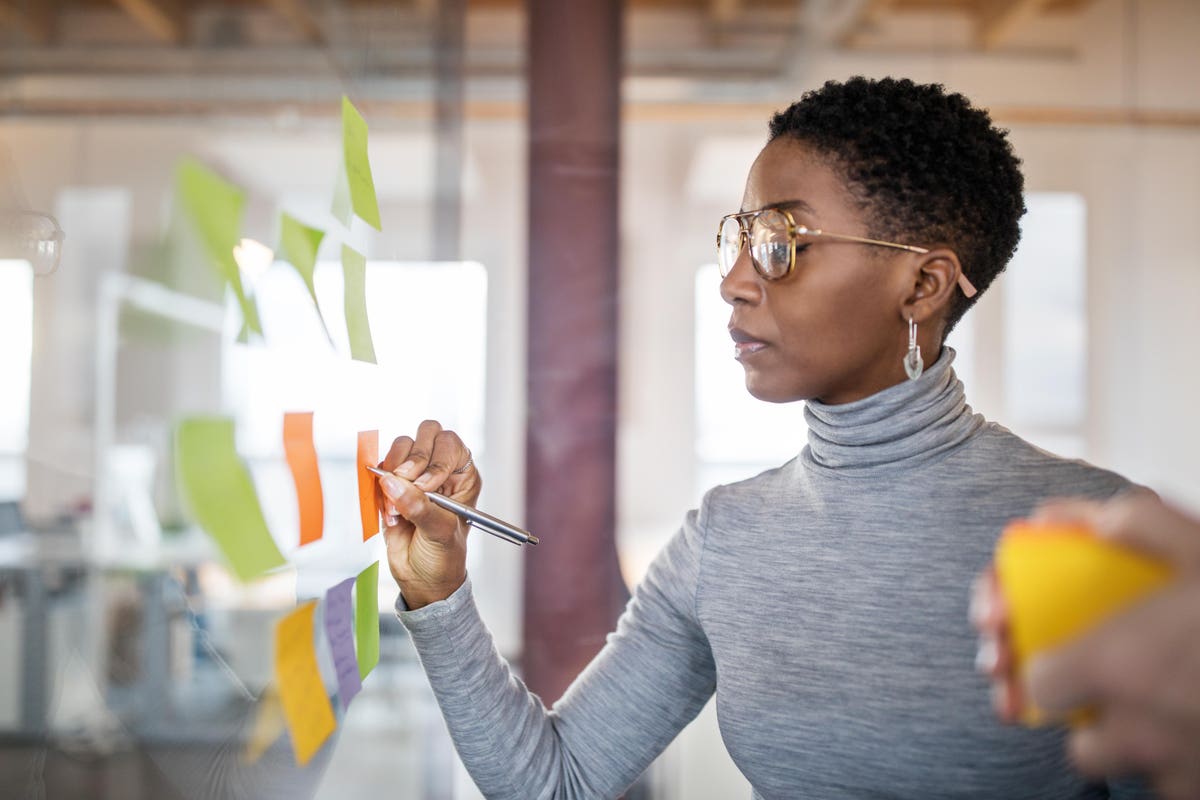